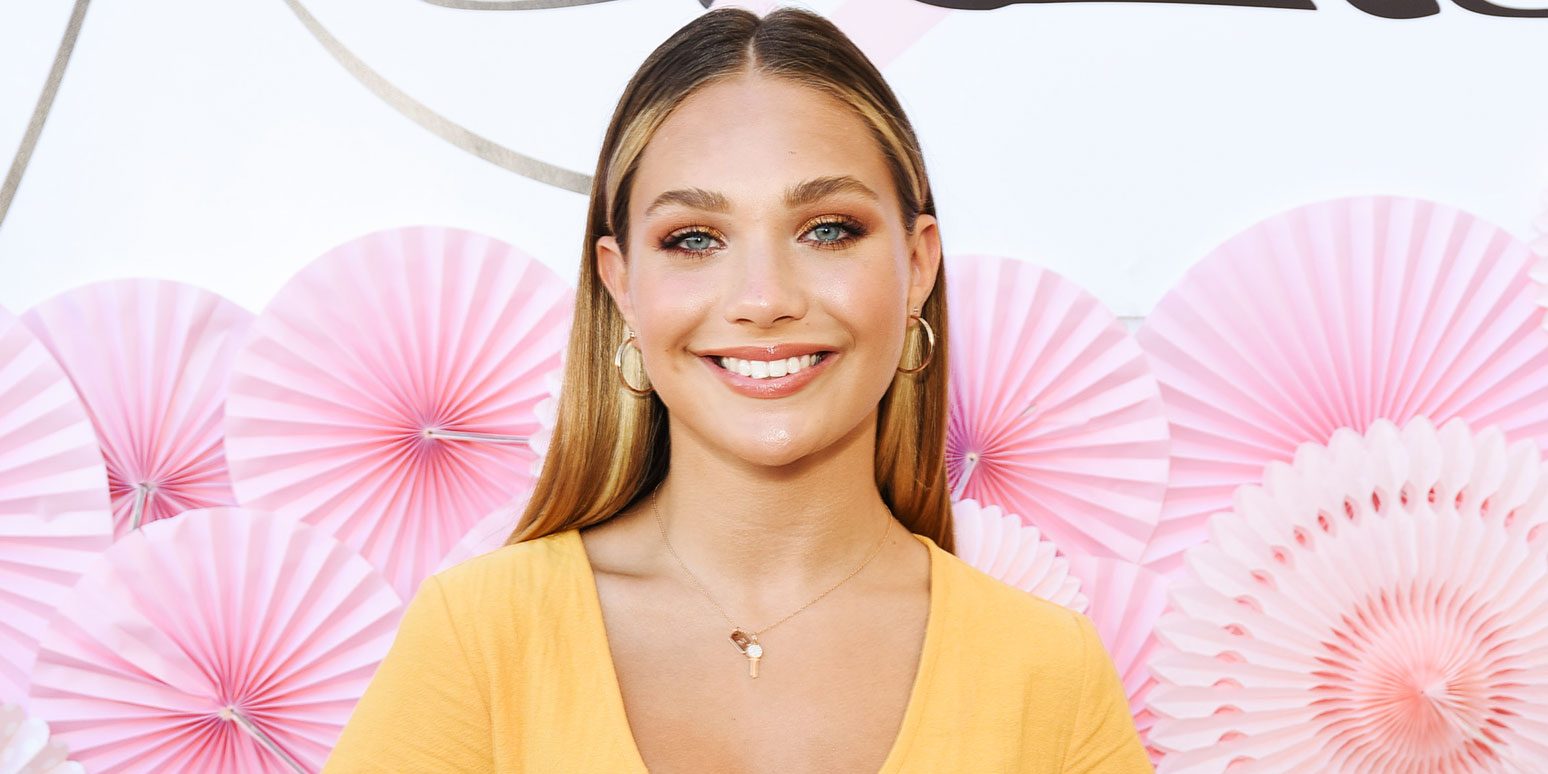 The West Side Story cast is being fleshed out, with Ansel Elgort and Rita Moreno previously announced as leads. Variety has now revealed that Mike Faist, Ana Isabelle and Maddie Ziegler will join the cast, with 2/3 playing Jets. Faist, a Broadway star, will be playing Riff, the leader of the Jets. Faist has starred in productions such as Dear Evan Hansen, and Newsies. Isabelle is a Puerto Rican singer and dancer, she will be playing Rosalia, a member of the Sharks. Maddie Ziegler, Dance Moms star, and is in a lot of Sia’s music videos, will play a member of the Jets (MFR thinks she’s playing Anybodys).

Cindy Tolan is the casting director for the film, and she was in charge auditioning over 30,000 performers. This included open casting calls in every general area of the United States, New York, Los Angeles, Chicago, Miami, and San Juan, Puerto Rico. West Side Story will mark the feature film debut for over fifty cast members. Justin Peck will choreograph the dance numbers for the movie. He had this to say about the choreography in a press statement:

“One of our largest priorities was to find a caliber of triple-threats who could bring this film to life with great proficiency,”

“West Side Story has influenced generations of dancers since its inception, and I am thrilled that we have found this extraordinary group to bring our new vision for the musical to the big screen.”

When he says “triple-threats,” he’s of course referring to performers who excel in acting, singing, and dancing.

Filming for West Side Story is set to begin this summer.

Are you excited to see this remake? Ready for more movies to dance and sing along to? Let us know in the comments below, and stay tuned for more on West Side Story.