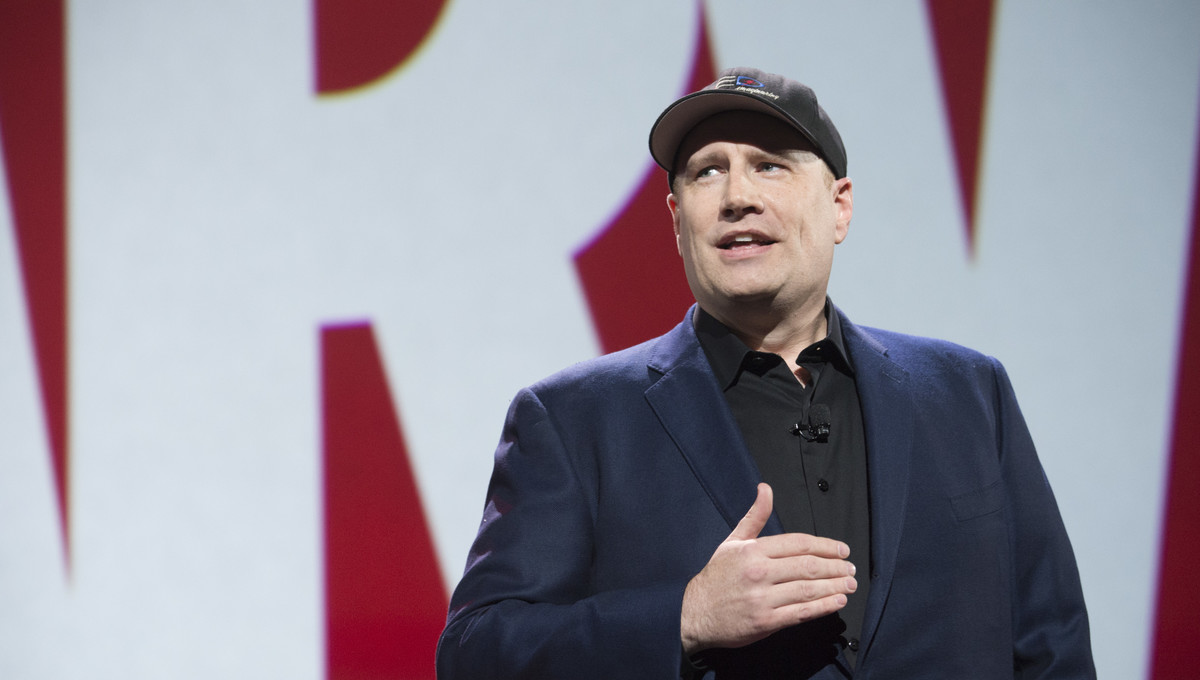 With the theatrical release of Avengers: Endgame now only less than two weeks away, the time is upon fans of the Marvel Cinematic Universe to shift their attention onto the franchise’s future. By and large, the future of the MCU in Phase 4 has been shrouded in mystery with there being no real known slate of films that are set for the new era of Marvel Studios. True, Spider-Man: Far From Home is set to hit theaters in a few months’ time and the studio is working on films such as Black Widow, Shang-Chi and The Eternals, as well as several mini-series that will arrive on the upcoming Disney+ streaming service.

In a new article from Variety, Marvel Studios President Kevin Feige spoke again about the importance that these new Disney+ shows will have for the MCU in Phase 4 and beyond. Feige stated, “These episodes will intersect with the movies in a very big way. Its a totally new form of storytelling that we get to play with and explore.”

On the topic of future films, Feige added, “Some of these films will feature characters that you already know. Some supporting characters will assume leading roles, while some new characters will be introduced. The reward for all of these films working is that we get to try to do it again and do it differently and learn from our mistakes and try something we haven’t tried before.”

Of course, a significant portion of the hype and anticipation that has driven last year’s Avengers: Infinity War and the upcoming Endgame is to see which of the beloved heroes will fall in battle and who will live to appear in another film. On that note, Feige teased, “We always wanted there to be a definitive ending. There’s an amazing line that Downey says in the film: ‘Part of the journey is the end.’ That’s what ‘Endgame’ is.”

Next post Abrams Seems To Confirm A Major Retcon Is On The Way In STAR WARS: THE RISE OF SKYWALKER