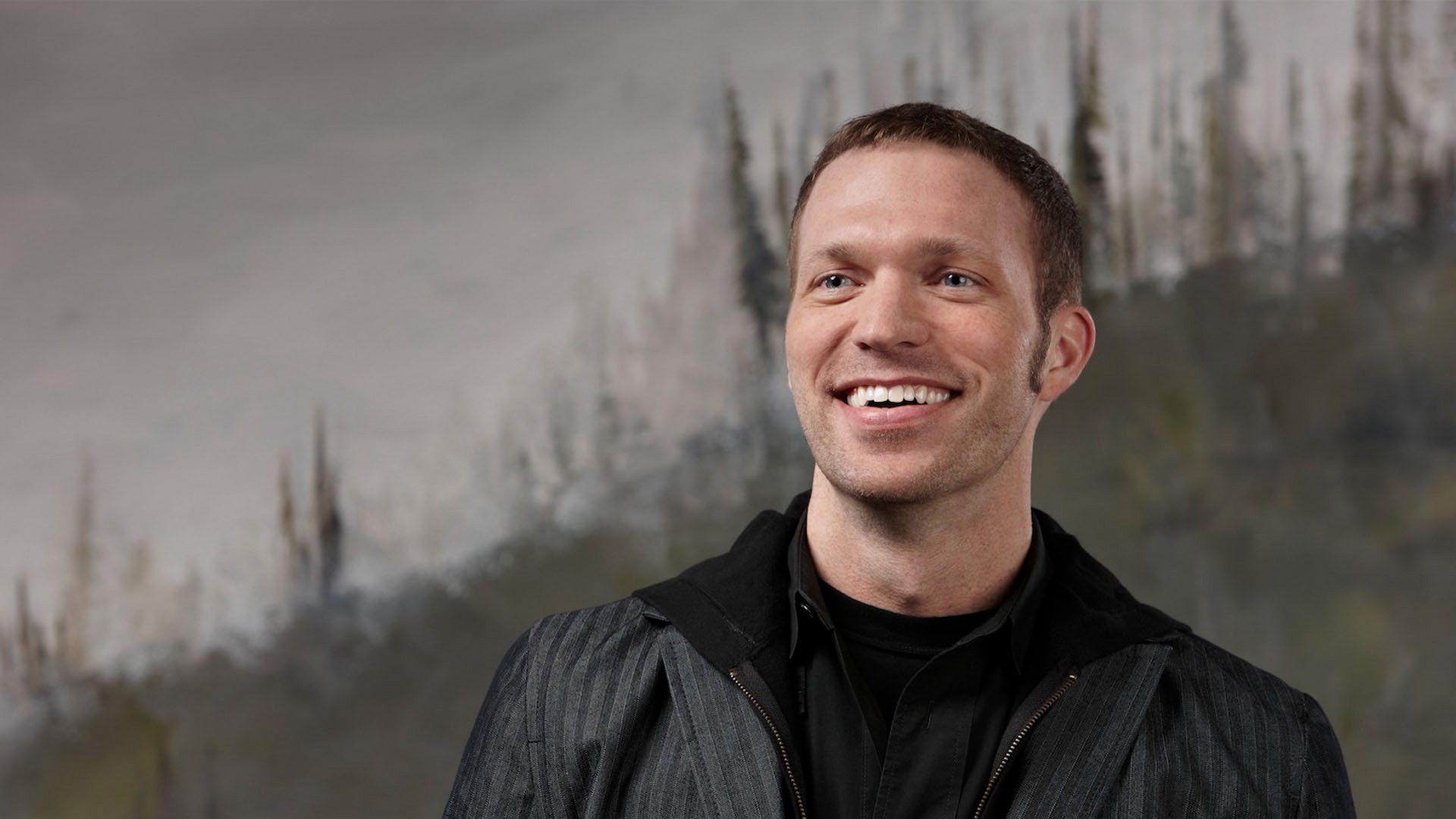 The Six Million Dollar Man was a TV show in the 70s. It is next up on the “let’s reboot everything” list. But due to inflation, it will be called The Six Billion Dollar Man and will star Mark Wahlberg. The project has had a few attempted starts, but never got off the ground. Now, they have a new director and- shockingly- it’s not Peter Berg. It’s Bumblebee‘s Travis Knight.

Variety reports that the Transformers spinoff director has signed on to helm the flick.

“The Six Billion Dollar Man” is based on the sci-fi TV series “The Six Million Dollar Man,” which is about a former astronaut, Colonel Steve Austin, portrayed by Lee Majors. Majors’ character, employed as a secret agent, had superhuman strength due to bionic implants. The series ran for five seasons on ABC between 1973 and 1978, and was based on Martin Caidin’s novel “Cyborg.”

Wahlberg has been attached to The Six Billion Dollar Man since the very beginning. Originally, director Damian Szifron was attached, but he moved on from the project to do other things.

It is interesting that this is getting a big screen adaptation. Older shows like this have usually been getting their own small screen redos. Hawaii Five-O, Magnum P.I., and MacGyver all got a reboot in the form of a television series, and they have all been massively successful. Not that a movie adaptation of a television series hasn’t happened before, but the recent trend has gone the other way.

Of course, if Wahlberg is the selling point, he wouldn’t commit to a TV series.

Knight will do well with this. He had a daunting task with Bumblebee, and delivered something pretty great. So with his involvement, that makes two Transformers alumni involved.

No word on a release date yet, but it is still early in the process, so I wouldn’t expect it until at least 2021.

Previous post Kevin Feige: ‘Deadpool Is Working, So Why Would We Change It?’