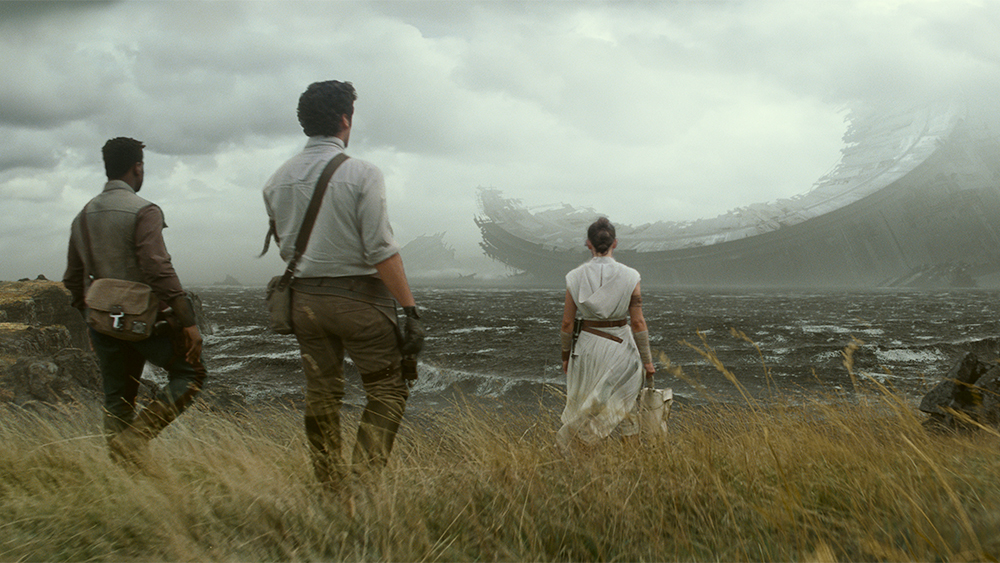 At this point, I am convinced that it is impossible to please every Star Wars fan in the world. I don’t mean this as a complaint, mind you, but rather a level-headed look at how far spread the franchise has become at this point and how different aspects of the films appeal to fans. For instance, I love both The Force Awakens and The Last Jedi, but it seems to me that most other fans I speak with like one, but not the other in part due to how traditional or experimental one felt over the other.

With Star Wars: The Rise of Skywalker set to arrive in theaters this December with The Force Awakens director J.J. Abrams back at the helm, there has been some talk among fans on whether Abrams may retcon the reveal in The Last Jedi that main protagonist Rey was born from a family of no concern rather than be related to the Skywalkers or Obi-Wan Kenobi.

In a new interview with ABC News, Abrams responded to the issue with, “I will say that we knew, going into this, that this movie, it had to be a satisfying conclusion. And we were well aware that that’s one of the things that’s been out there. I don’t want to say that what happens in Episode 8 [didn’t happen]. We have honored that. But I will say that there’s more to the story than you’ve seen.”

That sounds, virtually, like a confirmation that Abrams and his co-writer Chris Terrio have tweaked what was established in The Last Jedi in some way, shape, or form. Depending on how they handle that, it’s sure to be a major topic of conversation (and debate) when Star Wars: The Rise of Skywalker arrives this December.

What do you think? I’m quite interested in seeing where the film goes myself and I think the trilogy will ultimately culminate in a satisfying manner, since that seems to be a huge priority for Abrams. Feel free to share your own opinions with us down below!

Next post Kennedy Teases THE RISE OF SKYWALKER May Not Be The Last Time We See Rey, Finn, Poe, More!