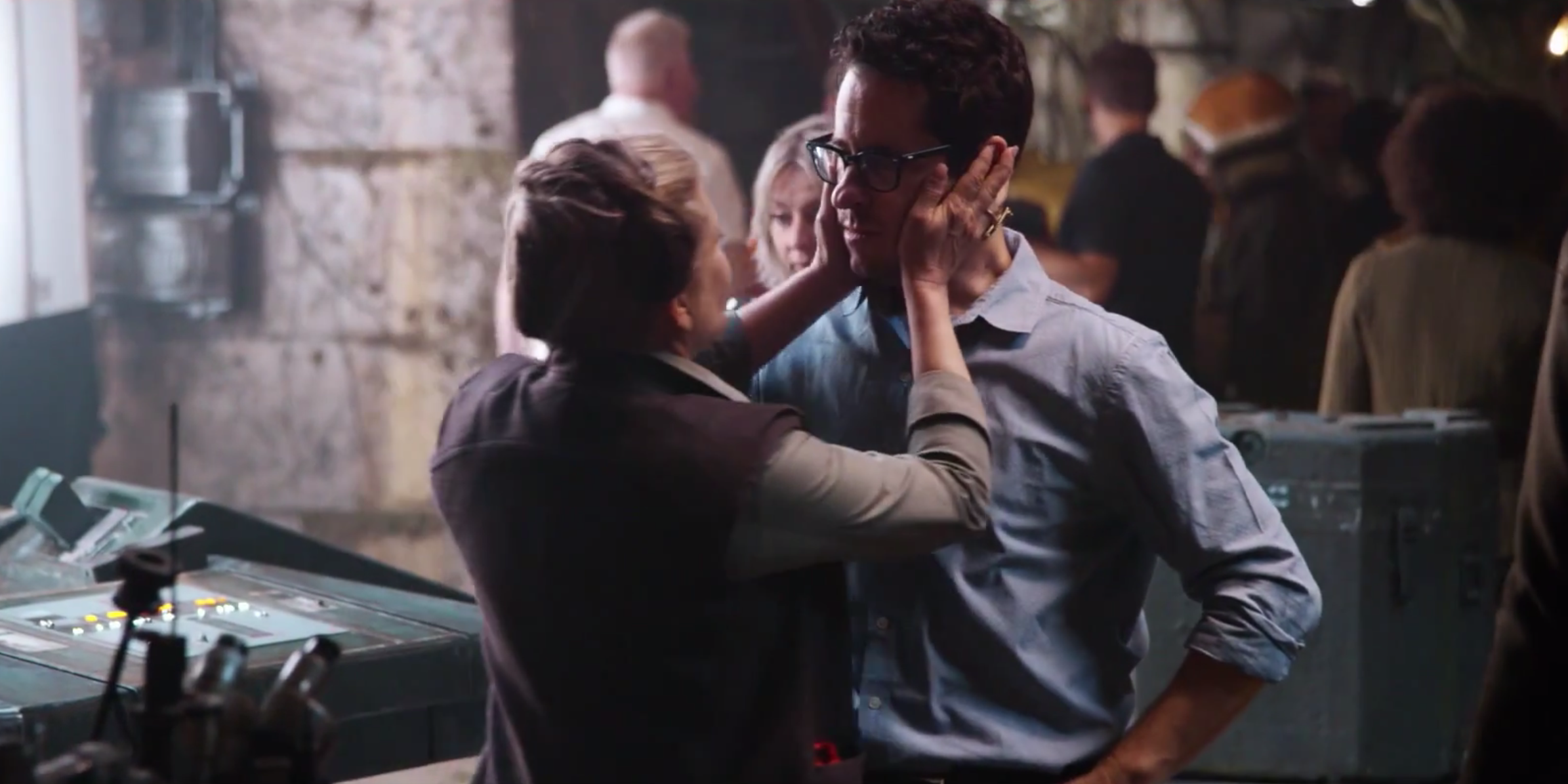 It seems like Star Wars: The Rise of Skywalker took a more emotional toll on director J.J. Abrams and the cast than they expected. Comparing his experience on The Rise of Skywalker with The Force Awakens in an interview with Jake Hamilton from Fox32 News and Good Day Chicago, Abrams said;

“The last day on this one [Star Wars: The Rise of Skywalker] was a more emotional last day, because we knew it was the last day. There wasn’t another movie, there wasn’t another plan to get together. This was the end of what for I think all of us felt like a blink of an eye. And here we are at the end of this moment. The truth is, though, as a director, the end of the shoot is the beginning of post, and the beginning of post is the beginning of a long road of luckily getting to work with a lot of great people. … In post, it’s mostly editors and visual effects artists, and of course like John Williams, which is maybe the best part of the entire experience, getting to go to recording sessions with the orchestra.”

Because he wants the film to be a special experience, Abrams is being tight-lipped about story and plot details of the final film of the Skywalker saga (thank God!), choosing to talk about the film making experience of making the final Star Wars film. This gives us a unique perspective on the film making process. Recording with John Williams? What a dream!

Abrams added what it felt like to finish filming The Rise of Skywalker vs The Force Awakens:

‘The end of Force Awakens, we felt like ‘Oh my god, we did it.’ But we still didn’t quite know what it would even look like, in a way. And on this one it was more like ‘Oh no, we’re not going to see each other again in this way maybe ever.”

So far we know that The Rise of Skywalker picks up a considerable amount of time after The Last Jedi and it will feature the main cast going on an adventure together. It will also feature the return of Ian McDiarmid as Emperor Palpatine / Darth Sidious. It’s hitting theaters on December 20th.