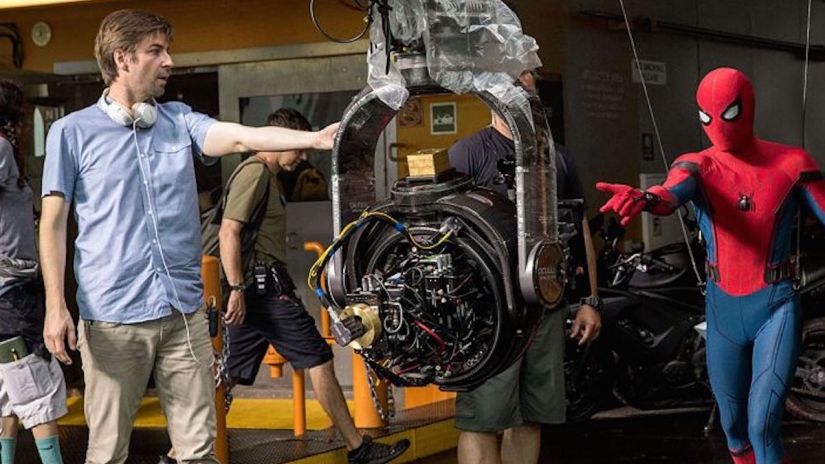 Late last month, it was reported that Warner Bros was keen to churn out a new thriller based on the Biblical story of a man named Methusaleh with Black Panther and Creed actor Michael B. Jordan starring in the lead role and acting as a producer. Described as a thriller about “a man who has survived for centuries without aging and has accumulated an assortment of survival skills and languages,” the studio is hoping to hoping the project will branch off into a franchise akin to Highlander. However at the time, no director was attached to the project.

Deadline reports that Spider-Man: Homecoming and Spider-Man: Far From Home director Jon Watts is in early negotiations to direct Jordan in the film. The site adds that the studio is currently planning to find a new screenwriter to rewrite the film, with the most recent draft of the script previously being written by Tony Gilroy.

I personally like this news! While Spider-Man: Homecoming might not have quite the same visual flourishes of Sam Raimi’s Spider-Man 2 or the animated masterwork that is Spider-Man: Into the Spider-Verse, it had a nice balance of humor, drama and tension. If Watts opts to channel the same approach he applied to the third act scenes between Tom Holland and Michael Keaton in Homecoming, I actually think he makes a lot of sense for Methusaleh.

However, as I said a few weeks ago, I’m still not entirely sold on the concept of the film itself yet. How heavily does the studio plan to tie their Methusaleh to his Biblical counterpart with this film? I could see this going in quite a few different ways personally.

What do you think though? Be sure to share your thoughts with us below!

Previous post Joel McHale And Jimmi Simpson Will Be In PSYCH: THE MOVIE 2