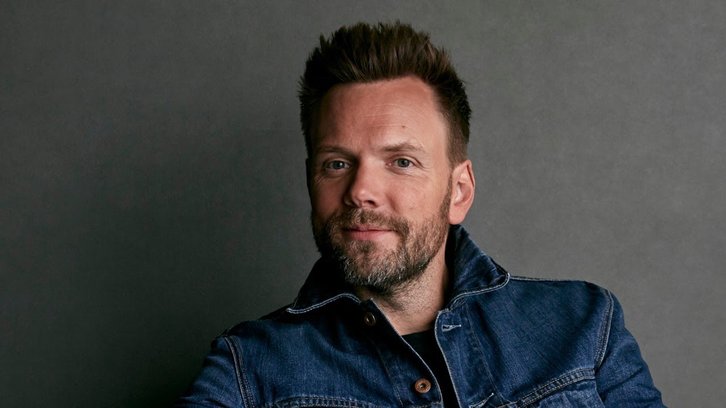 Get your pineapples ready, because here is some delightful news. Psych: The Movie 2 is filming, and it just got some great talent involved outside of the core cast.

First up, is Joel McHale. Timothy Omundson, who played Carlton Lassiter on the show, is returning and took to social media to show McHale making a gesture to the camera.

Entertainment Weekly confirmed McHale’s involvement, and said that he would be playing someone from Lassiter’s past.

This is great for McHale, but also because Omundson is back. Back when the first Psych movie was filming in 2017, Omundson suffered a massive stroke. The script had to undergo rewrites at the eleventh hour, and Omundson’s involvement was reduced to cameo while he recovered. Now, though, he’s back in full, and the story is all about him, which could lead to the next guest.

“The cast reunites once again when Santa Barbara Police Chief Carlton Lassiter (Omundson) is ambushed on the job and left for dead. In a vintage Psych-style Hitchcockian nod, he begins to see impossible happenings around his recovery clinic. Shawn (Roday) and Gus (Hill) return to Lassie’s side in Santa Barbara and are forced to navigate the personal, the professional, and possibly the supernatural. Separated from their new lives in San Francisco, our heroes find themselves unwelcome in their old stomping grounds as they secretly untangle a twisted case without the benefit of the police, their loved ones, or the quality sourdough bakeries of the Bay Area. What they uncover will change the course of their relationships forever.”

Jimmi Simpson took to Twitter to announce his return to the world of Psych.

The Westworld star played a character named Mary Lightly in the series, a very weird person involved with the Yin Yang murders. He died in the series, but has returned since, in visions and other crazy scenarios. He even made a cameo in the last movie. It would make sense that Mary would be one of the people that Lassie sees in his recovery clinic.

It is great to see him back, and to see how much love he has for the little basic cable show. Psych-os are excited to have him back.

Psych: The Movie 2 is currently filming, and will air on USA Network later this year.