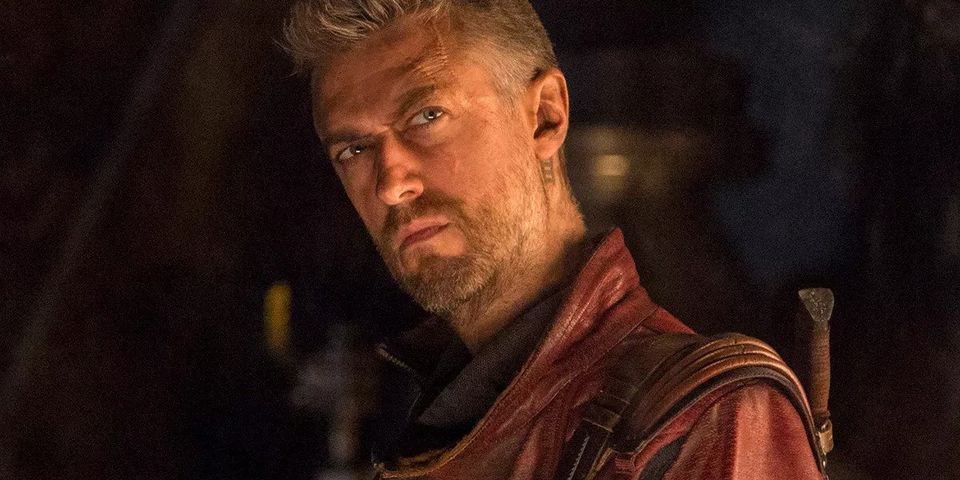 As it turns out, actor Sean Gunn has put in more work for the Marvel Cinematic Universe than most audiences probably recognize. Fans might recall that Guardians of the Galaxy director James Gunn’s younger brother Sean has appeared in both the 2014 original and its 2017 sequel Guardians of the Galaxy Vol. 2 as Kraglin the Ravager. Gunn has also done the motion capture on set for Rocket Raccoon for both films and his appearances in Avengers: Infinity War and Avengers: Endgame as well.

In a new article from Comicbook.com, the Gilmore Girls alum revealed that his double duty in the more cosmic side of the MCU fell into his lap in a very short amount of time. Gunn reflected, “I had known that he was working on the movie and he told me that he had a small-ish role for me. I had to get approval from Disney, but that he thought it was gonna work out and that role was Kraglin. But he also said that he was maybe going to ask me to do something for one of the CGI characters, but he wasn’t sure what it was yet.”

When Gunn arrived on set afterward, he was asked by the production team to stand in for Rocket so that the other actors in the film could interact with a real person instead of an inanimate object. He continued, “We didn’t know what that meant yet. Like at that point, we thought that it might just mean me reading the lines off camera for the other actors because he wanted an actor doing that job and not a first AD or a PA or something.”

“When I arrived in London just about a week later, it all moved really fast. It was like, okay, you ready to go? You’re coming to London in a week for six months,” Gunn continued. “And so when I arrived then we sort of figured out Rocket on the fly. I read Rocket in the first table read that we did, and then when we started rehearsals, I just got down on my hands and knees and started doing it from the character’s height and position. And lo and behold, that’s what ended up really working. And since the formula worked, we’ve stuck with it for four movies.”

And with his brother officially returning for Guardians of The Galaxy Vol. 3, we know he’ll get at least one more chance to explore his dual roles in the MCU.