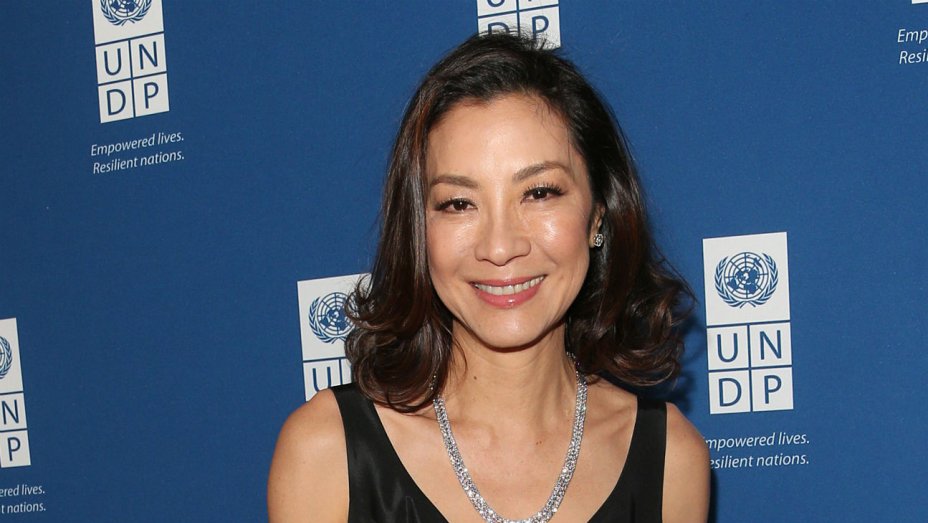 Michelle Yeoh is going to Pandora. The Crazy Rich Asians star was recently announced as a cast member of the sequel on all of Avatar‘s social media outputs.

Once it was announced, Avatar director James Cameron took to social media to comment on the casting.

“Michelle has always created unique and memorable characters. I look forward to working with her to do the same thing on the Avatar sequels.”

This isn’t the first big franchise that Yeoh will be a part of. She also helped launched the Star Trek: Discovery story, and is going to get a spinoff about her character on CBS All Access.

There is also a Crazy Rich Asians sequel being developed, and it assumed she will be a part of that as well.

As for Avatar, her character is a scientist, which will definitely play to her strengths.

I don’t know much about this franchise, but the talent involved has me intrigued. If all four sequels actually happen, they will be stacked with some of the most interesting people working today. There is no word on how many of the sequels her character will appear in, but since they are filming all of them simultaneously, it wouldn’t be difficult for her to appear in all of them for years to come.

These events were put in motion before Disney bought 21st Century Fox’s properties, so they aren’t in charge of casting. However, it does mean that Yeoh is part of the Disney machine now, and that could open up a whole door full of opportunities for her in the future.

The first Avatar film broke all kinds of box office records in 2009. But it is a wonder if perhaps the wait between films was too long. The sequels are coming during a franchise heavy time. A lot has changed in the last 10 years. It will be interesting to see how people respond to them. The Avatar ride at Disney World is helping new people discover the brand every day, so perhaps things will be just fine.

Previous post STAR WARS: Abrams Compares The Last Day On THE RISE OF SKYWALKER To The One For THE FORCE AWAKENS