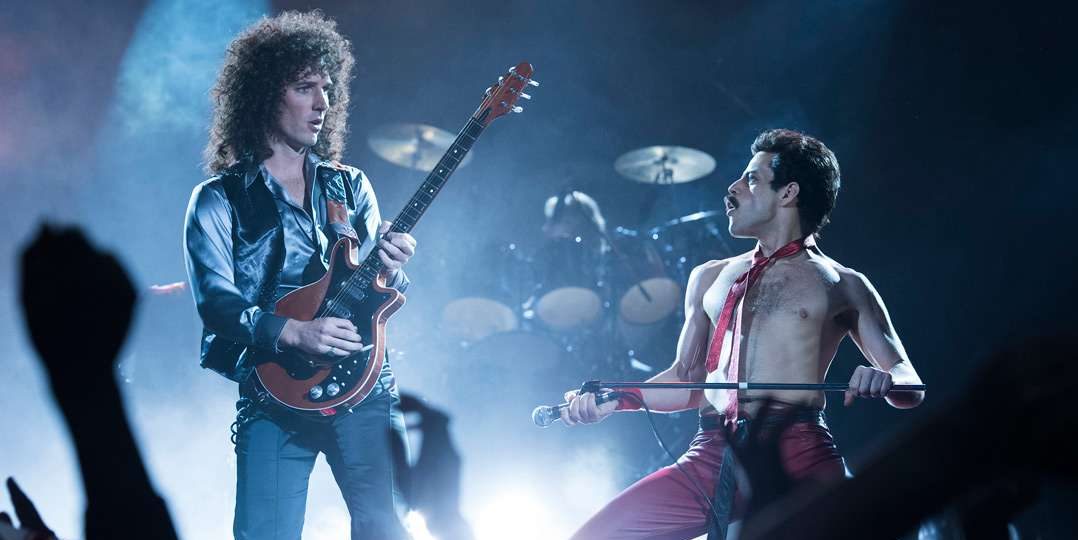 Looks like 20th Century Fox went out on a high note, literally. The studio’s final major release before its acquisition by The Walt Disney Company, Bohemian Rhapsody has crossed the $900 million mark at the global box office.

The film is now the fourth biggest movie ever from the studio, behind Star Wars: Episode I – The Phantom Menace, Titanic, and, of course, the highest grossing film of all time: Avatar. That’s some great company to keep!

The film faced considerable adversity upon its release, there were rumors of frequent clashes between Malek and director Bryan Singer. Then allegations of inappropriate sexual behavior with minors resurfaced with Singer at the height of the #MeToo controversy. Singer stopped showing up to the set and Rocketman director Dexter Fletcher was brought in to finish the film. Though Singer has received sole directing credit.

Despite all of that Bohemian Rhapsody has been a crowd pleaser- with an A CinemaScore- and a box office winner. It’s the biggest musical biopic of all time in the US with domestic gross of $216.2 million. It is doing gangbusters overseas with a $114 million gross in Japan, $76 million in Japan, and $71 million in the UK.

Did you see the film? How do you feel about its success?

Next post STAR WARS: Abrams Compares The Last Day On THE RISE OF SKYWALKER To The One For THE FORCE AWAKENS