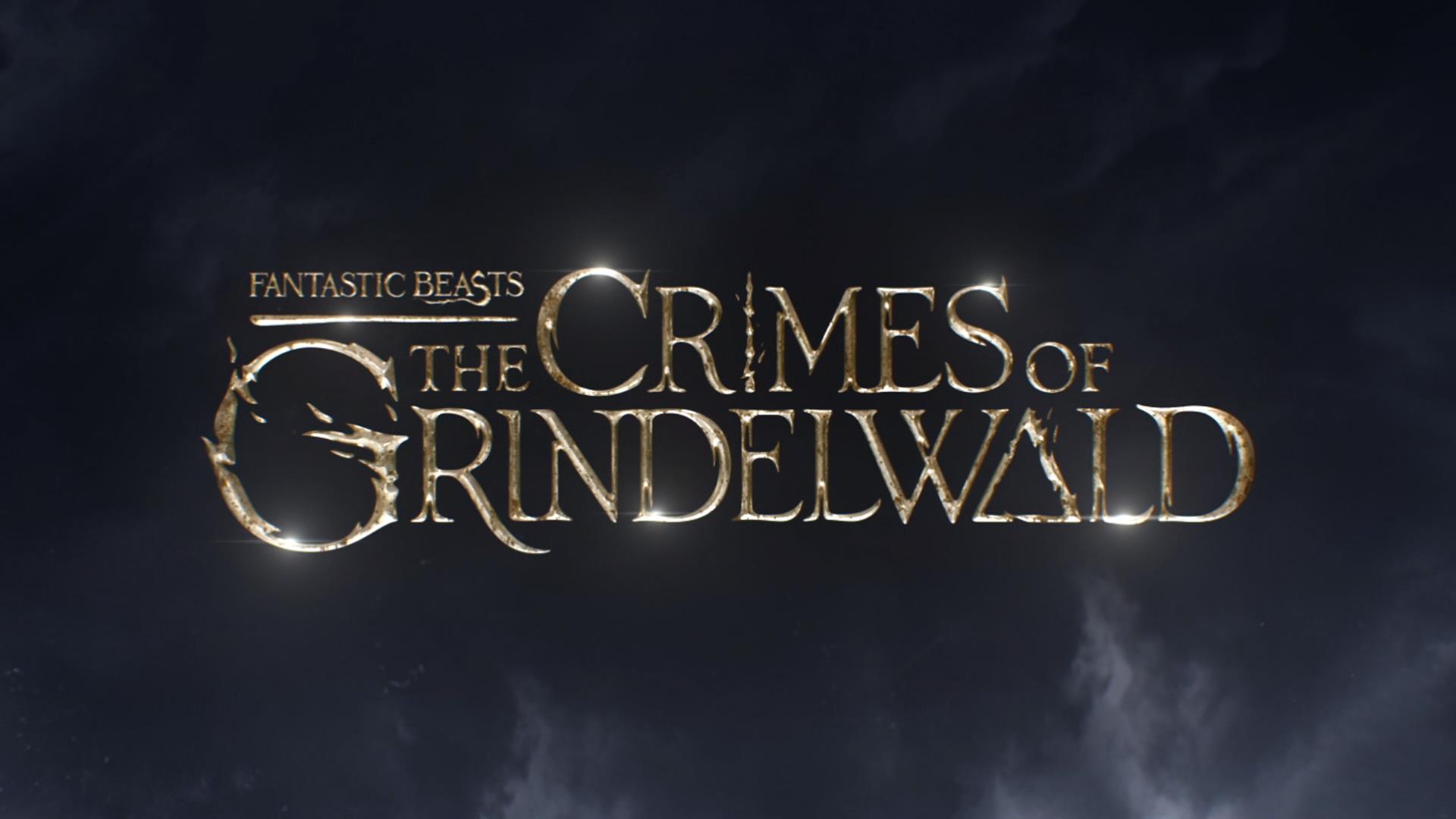 The big reveal of the first Fantastic Beasts movie was that Colin Farrell’s character was actually Gellert Grindelwald in disguise. Grindelwald made a cameo at the end of the movie and was played by Johnny Depp. Before the second movie came out, in which Depp had a much larger role, there was outcry by fans over his continued involvement in the franchise due to allegations against him from his ex wife, Amber Heard.

But Rowling and WB both supported Depp and stood behind him, even releasing a very tone-deaf statement on the matter. Now though, it seems like the people at WB have dislodged their heads from…err…the sand, and are worried about his involvement in the franchise. According to Page Six:

“Executives at Warner Bros. are wondering how to deal with the backlash of the Depp matter on the Harry Potter franchise,” the source is quoted as saying. “High-level female execs at the studio are extremely worried about working with Depp and the message it sends to the public, especially after the recent sordid departure of CEO Kevin Tsujihara. This is yet another blow to the morale of female employees at the studio. If Warner Bros. continues to stick by Depp, it would reveal a lot about the values the company holds.”

Times are changing. People in power are being held accountable for things….at least in Hollywood anyway. Luckily for them, if they do want to move on from Depp, like the Pirates franchise has seemed to do, they have a built in out.

The Wizarding World has long established people being able to change their face. What’s more, Grindelwald had a different face 99.9% of the first movie. All the franchise has to do is bring Colin Farrell back as Grindelwald. Problem solved. They planted the seeds for it a long time ago. If Farrell doesn’t want to return, they can cast someone else. With how canon-breaking, convoluted, and sloppy The Crimes of Grindelwald was, a recast will be the least of their worries.

The Fantastic Beasts franchise is troubled. The sequel, The Crimes Of Grindelwald, especially. There were lots of things outside of the whole Depp situation that didn’t work. Adding Depp on top of that just added gasoline to the fire. They should have fixed it then. They need to fix it now.

For his defenders: “Innocent until proven guilty” is not being forgotten here, but that is for a court of law. No one is sending Depp to jail, it is just a company protecting their brand. They have that right. There is a ton of damning evidence against him. I believe Amber Heard. I believe women. The Wizarding World is one of the most profitable brands on the planet. They need to steer clear of anything even possibly be hurtful to their brand. Don’t mistake that with Due Process.