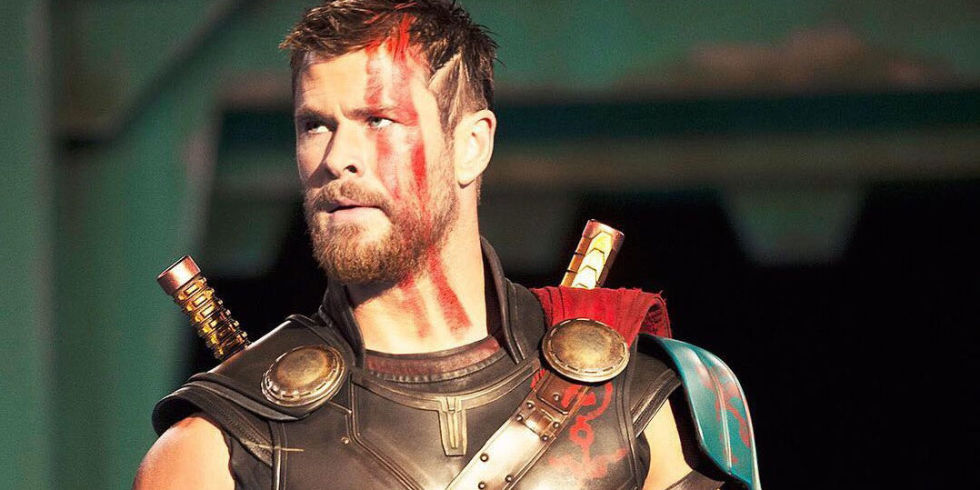 When we exclusively revealed the cast to Jay and Silent Bob Reboot on our Patreon, then again right here, there were some names that weren’t known because they hadn’t been confirmed yet. Kevin Smith had mentioned that they had room for a ton of cameos, and when one said no, they would just go down the list. So the Mighty Avenger, Chris Hemsworth, was not on the list.

In fact, in the latest episode of Hollywood Babble On, Smith told co-host Ralph Garman that Hemsworth was someone he was going to keep secret, but Hemsworth released the information himself on Instagram, so he went with it.

The man, the myth, the legend. The one and only @thatkevinsmith !!! Stoked to be a part of his next film Jay and Silent Bob Reboot. What a pleasure it was hanging out mate 👍👍👍👍

Films like Ghostbusters (2016), Vacation (2015) and Thor: Ragnarok show how funny Hemsworth can be. The role is unknown, but it would be great if he was one of the actors cast for the reboot of the Bluntman and Chronic movie.

Smith says how kind it was of Hemsworth to come shoot for the day. He was in the middle of Avengers: Endgame promotion, and filmed this the same day he had to do talk shows like Ellen and fly to London for more stuff. He made sure to stop in New Orleans to film his cameo, when it didn’t really fit his schedule. Smith mentioned that he knew it would have been easier for them to get more people if they actually filmed in LA, but since they had to shoot in New Orleans, he was touched how many people made the effort to fly out.

We’ve covered a ton of actors who are appearing in the sequel. But this just shows there are still some secrets left to discover. That could mean an appearance by Ben Affleck isn’t completely out of the question, so don’t lose hope yet.

Jay And Silent Bob Reboot sequelizes all of Smith’s previous View Askewniverse films, and is the first return to that universe in 13 years. It should come out later this year.

Previous post TOMB RAIDER: The Sequel Has Been Found