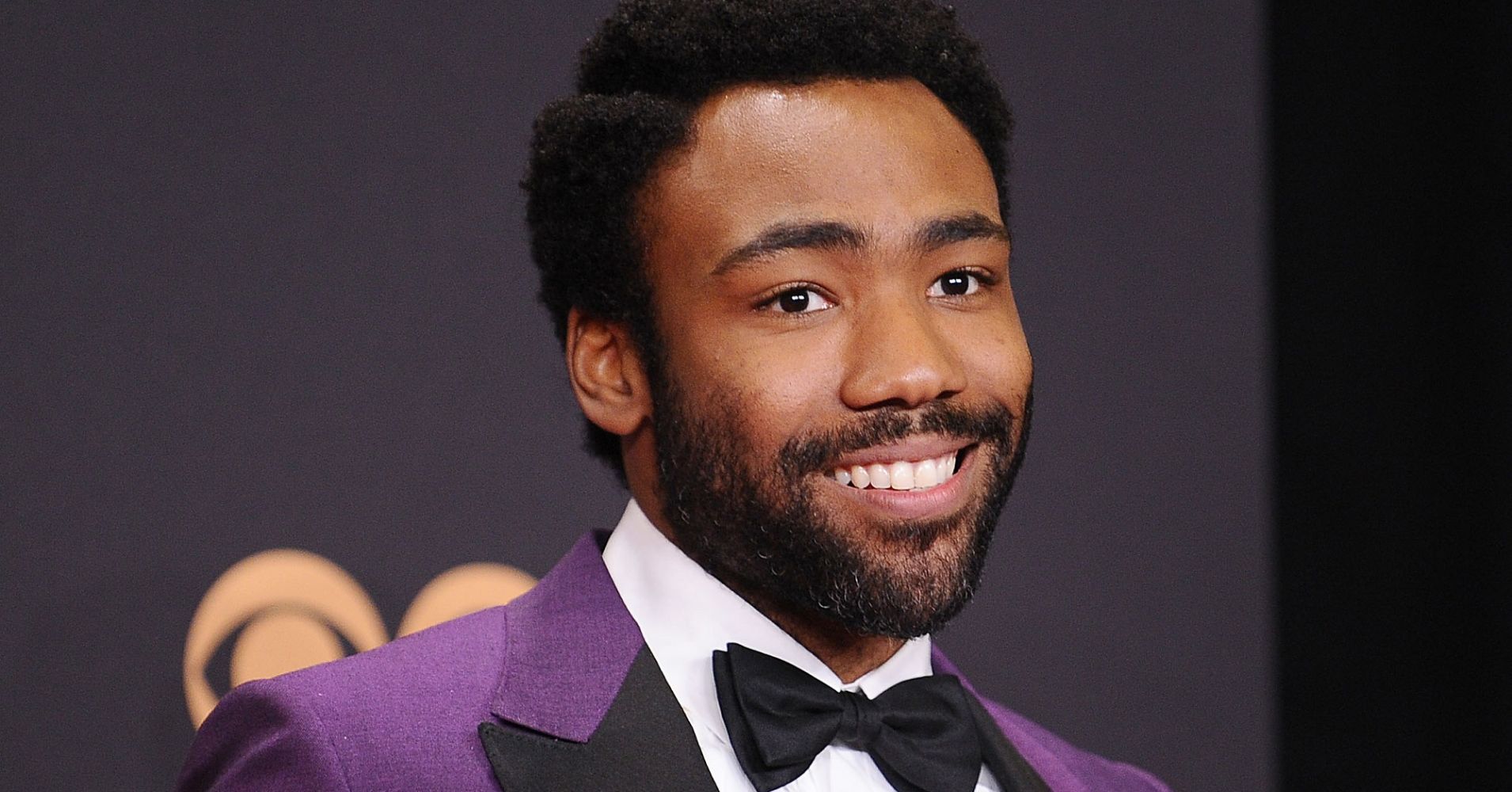 Donald Glover is a busy man. Aside from voicing the adult Simba in Jon Favreau’s upcoming remake of The Lion King later this summer, the comedian and part-time musician also works on the acclaimed show Atlanta. Last summer there were rumors that Glover was shooting a new film with pop artist Rihanna down in Cuba and now fans of the two finally have their first official look at the project titled Guava Island (another trailer was screened previously at the PHAROS festival late last year), which premieres tomorrow! Watch the teaser below!

You’re all invited to our staycation with @donaldglover and @rihanna. The new #ChildishGambino film #GuavaIsland will be available on Prime Video starting Saturday 4/13 at 12:01am PST. pic.twitter.com/rxXecJEfzp

As far as modern day teasers go, this video is quite brief and only gives fans a short glimpse at Guava Island with little indication as to the film’s plot. Instead the teaser highlights the visual aesthetic of the film’s location. However more details on the hour long film’s narrative can be gleaned from a new article from Vanity Fair, which reveal that Guava Island is “a tropical thriller” inspired by films such as Prince’s Purple Rain and Fernando Meirelles’ City of God. Glover reportedly stars as a local musician “determined to throw a festival for his island community.”

“There was a bootcamp everyone went through when they came in. You get to see what happens to your brain when you can’t Google every single question you have,” said producer Carmen Cuba, in regards to how the crew approached filming in an environment with limited Wi-Fi access such as Cuba and used the isolation to their advantage in maintaining secrecy as much as possible.

Cuba added, “We wanted to assure that we had as much creative freedom as possible. Everything about this project and Donald in general, in terms of his intentions for his life and his career, is to protect his freedom; freedom of expression and freedom of process.”

I am quite intrigued by all of this, so I personally plan on checking out Guava Island over the weekend! What do you guys think though? Be sure to comment below!