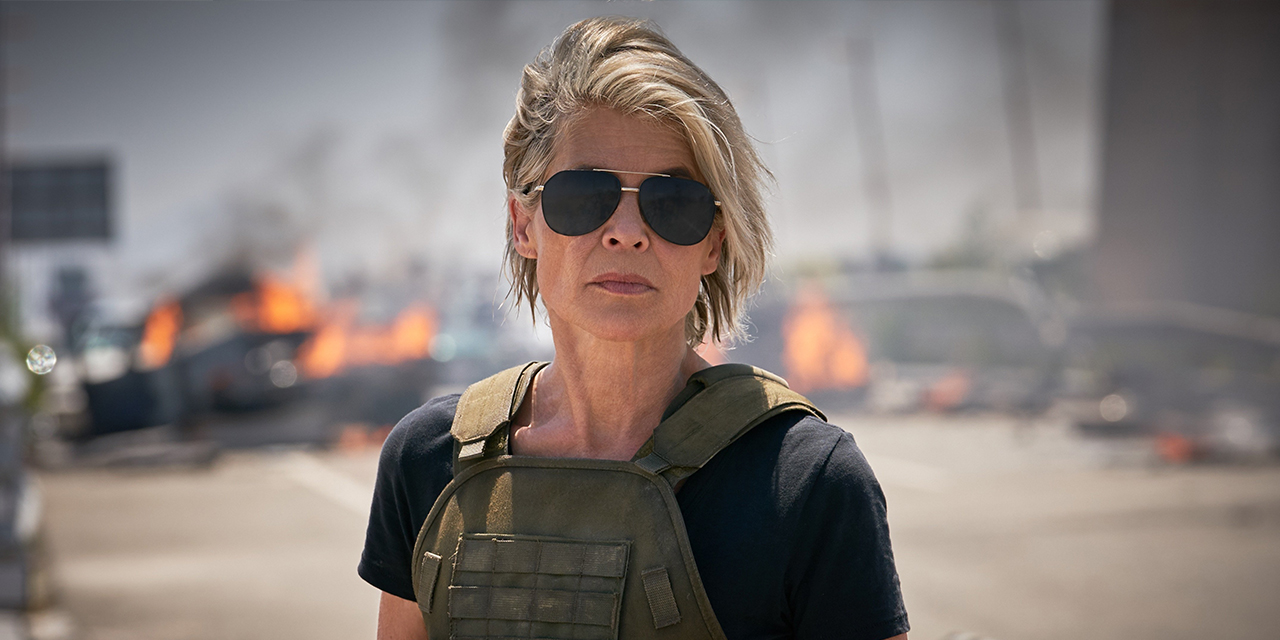 Before there was Captain Marvel, Rey, or Wonder Woman, there was Sarah Connor. Connor was portrayed by Linda Hamilton in The Terminator and its sequel Terminator 2: Judgement Day, a role which won her critical acclaim and a huge fan base. Hamilton didn’t appear in the last three Terminator films aside from a cameo of her voice in Terminator Salvation, but thats changing as she’s set to reprise her role in the sixth film in the franchise Terminator: Dark Fate. The film will serve as a retcon of the franchise, ignore the last three films, and be a direct follow up to Judgement Day.

According to CinemaBlend, it was the director of the two installments of the series she starred in (and her ex-husband), James Cameron who convinced her to come back for the film:

“You know, it was basically a phone call from James Cameron. Well, he had to call me three times for me to call him back… But once he told me the idea and I actually sat and thought about it for six weeks… Did I want to go there again? But once I’m in, I’m in.”

In The Terminator, she played a waitress being hunted down by an unknown assassin for mysterious reasons. She is saved by another mysterious man Kyle Reese who reveals he is a soldier in the army of her future son, John Connor, who is the leader of a resistance of a world ran by killer AI robots. He reveals Connor called his mother “a great warrior.”  We only get glimpses of this in the first film. In Terminator 2: Judgement Day we see this come to fruition as Connor becomes an arms expert, a skilled hand-to-hand fighter, and a hardened warrior preparing her son for the end of the world while grappling with PTSD because of the events of the first film.

There is a lot of mystery surrounding Terminator: Dark Fate as nothing aside from general descriptions, casting and still photos have been released. Arnold Schwarzenegger is set to return as a T-800. Mackenzie Davis, Natalia Reyes and Gabriel Luna are set to co-star. The film is directed by Deadpool‘s Tim Miller. Terminator: Dark Fate is set for release on November 1st!

Previous post The First Teaser For Donald Glover and Rihanna-Led GUAVA ISLAND Is Out!

Next post Star Wars Fatigue? Pfft! The Franchise Is Taking A Break After EPISODE IX