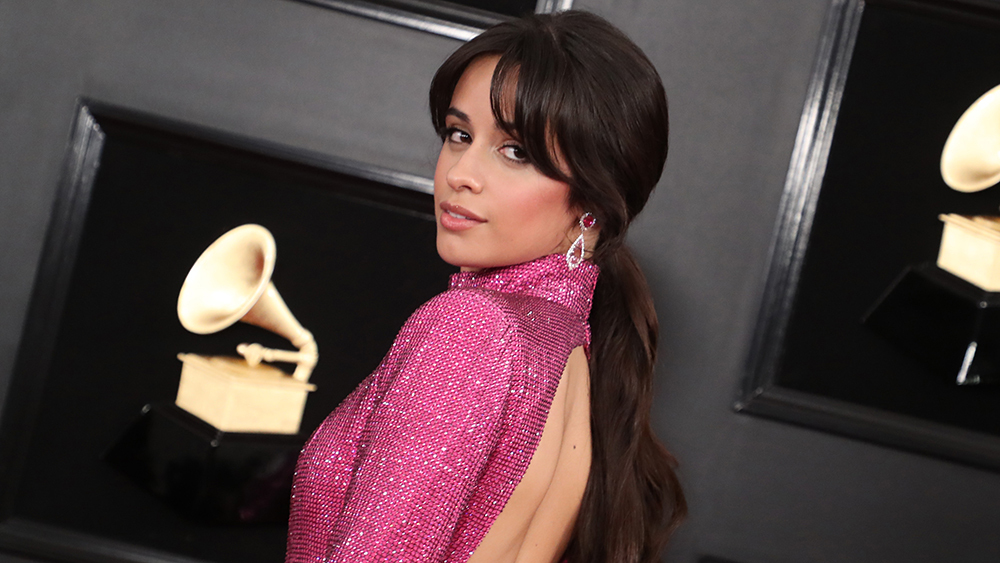 With all the remakes going on lately, you can add Cinderella to the list….again.  Sony will be giving a new spin on the tale and it includes a more music orientated take on the story.  Sony is said to be moving swiftly with the project and it seems as though they already have their lead.  You may have heard of the Cuban native pop star Camila Cabello before but if not, I am sure you’ve heard of her pop single “Havana.”  She is also a former member of the music group Fifth Harmony, who are known for their hit single “Work.”

Considering the direction Sony plans to go in with the film, Cabello is not a bad choice at all.  If you are going to make a film that requires your actors and actresses to sing, then it might be a good idea to cast some one who can I don’t know, sing.

For those of you who don’t know, the story of Cinderella is about a girl who lives with her evil stepmother and sisters but eventually meets her prince charming but it all has a time limit.  It is a corner stone fairy tale and has been re-told numerous times with multiple different variations of the tale.  As far as box office success, Disney’s live-action remake in 2015 earned a worldwide total of $543 million.  Not a bad number at all and I am sure Sony is aiming for a number similar. Disney’s animated classic is most people’s definitive version but the character is actually in the public domain, meaning anyone – like Sony – can have their take on the tale. They are doing just that with their 3 Cs: Corden, Cabello, and Cannon.

What do you think of the casting?