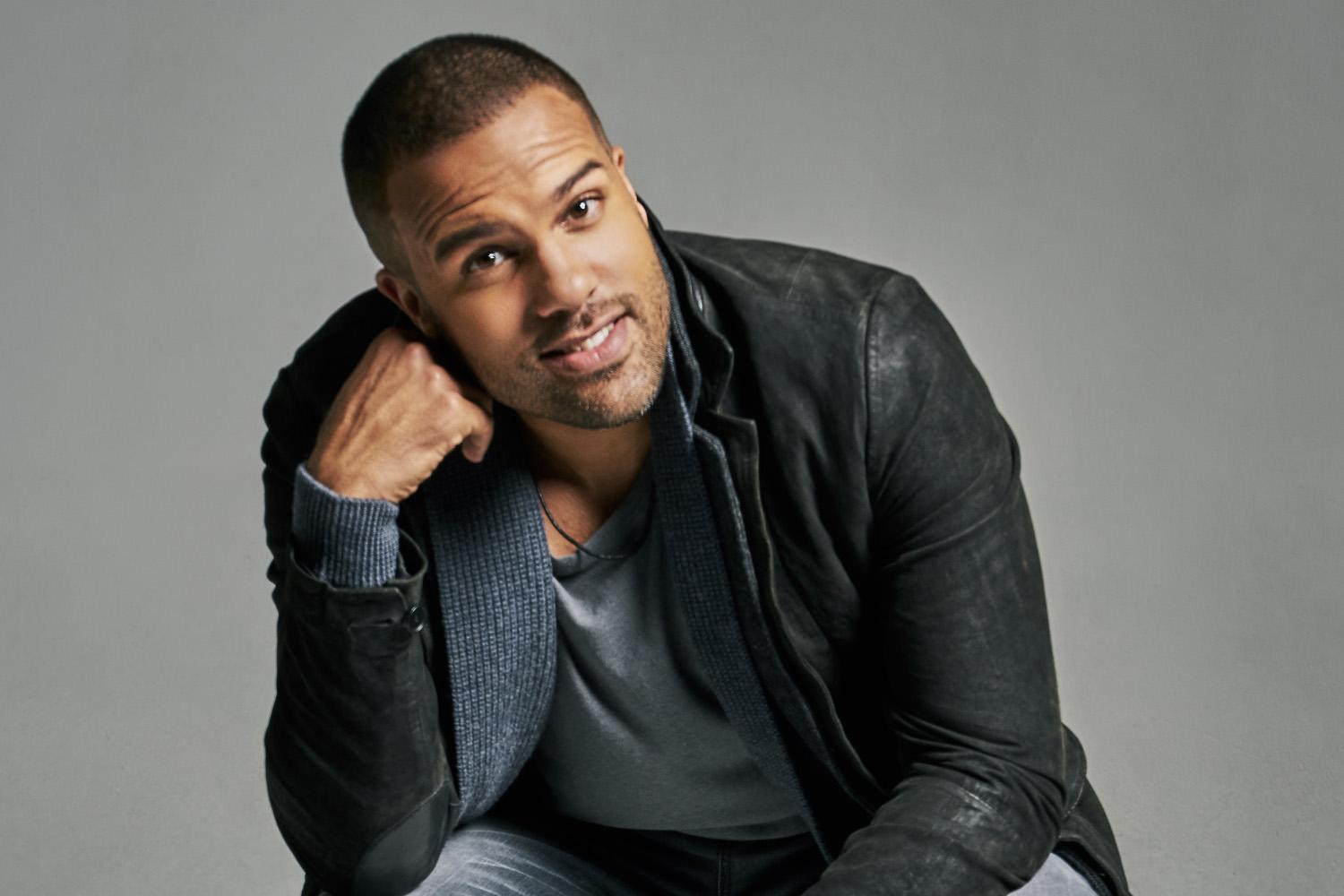 O-T Fagbenle will tackle a leading role in the upcoming Black Widow movie alongside Scarlett Johansson, as revealed by Deadline. Fagbenle joins the steadily growing cast which includes Florence Pugh, David Harbour and Rachel Weisz. Production on the OG female Avenger’s solo film is set to start in London this summer in June. Kevin Feige will produce this project, as he has the rest of the Marvel Cinematic Universe, with Cate Shorland directing. Ned Benson has been rewriting the previous script done by Jac Schaeffer.

There is no word currently on the plot for Black Widow, but the thought is the film will center on the origin story of Natasha Romanoff. Romanoff’s first introduction was in Iron Man 2. The S.H.I.E.L.D. agent turned Avenger is the only one besides Hawkeye to not have a standalone adventure. Though that kind of changed for Hawkeye yesterday. News dropped that Disney+ will bring Jeremy Renner back for a limited series for Hawkeye training Kate Bishop. Black Widow will most likely take one of Marvel’s upcoming slots of next year, either in May or November.

Black Widow will not be rated R after it had been rumored to be the first R-rated movie in the MCU. Emma Watson was rumored to be considered for a leading role in the film as well, but Pugh was cast instead.

Fagbenle currently stars in The Handmaid’s Tale, an Emmy-winning series on Hulu. He plays Luke Bankole, the husband of Offred (Elisabeth Moss), and fathered her daughter before the formation of Republic of Gilead. The third season for The Handmaid’s Tale will premiere on June 5. Fagbenle has also worked in theater, having critically acclaimed roles in London’s Royal National Theatre. He’s has television roles on HBO’s Looking, had the title role in BBC’s The Interceptor, and leads Harlan Coban’s The Five on Netflix.

Previous post AMERICAN HORROR STORY: 1984 Is The Title Of Season 9