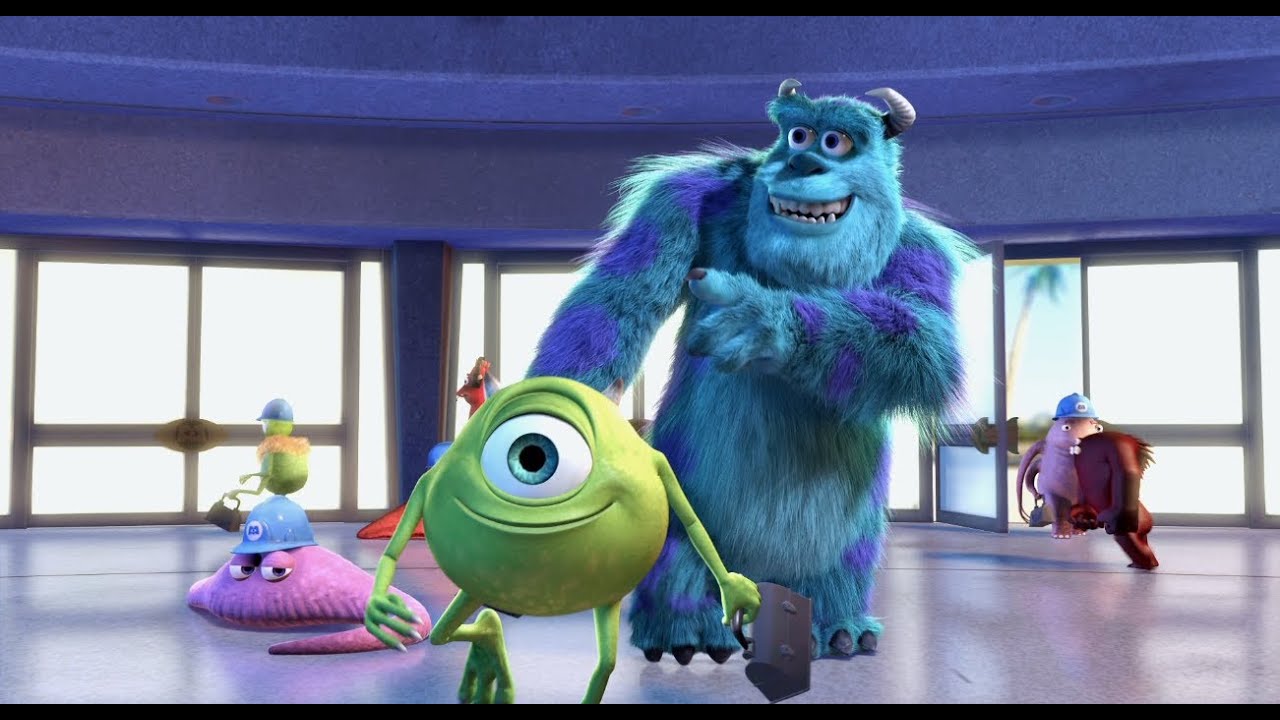 Disney+ is the Mouse House’s upcoming streaming service. Everyone is waiting patiently for it, and are excited for things like The Mandalorian and the Loki TV show. But Disney is also developing content outside of Star Wars and Marvel. It was announced a while back that there would be a TV show based off their Pixar movie Monsters, Inc. Now a new report has the casting breakdown, including the returning stars.

The Hollywood Reporter announced that Billy Crystal and John Goodman would return as Mike and Sully respectively. The show is called Monsters At Work. Original cast members John Ratzenberger, Jennifer Tilly, and Bob Peterson are all returning as well. In addition to that, there are some newcomers as well. Ben Feldman (Superstore), Kelly Marie Tran (Star Wars: The Last Jedi), Lucas Neff (Raising Hope), Alanna Ubach (Coco), Stephen Stanton (Star Wars Resistance) Aisha Tyler (Archer, Whose Line Is It Anyway?). and the legendary Henry Winkler (Happy Days, Royal Pains, Barry) will also be part of the cast.

“Monsters At Work picks up six months after the original movie with the power plant at its center now harvesting the laughter of children to fuel the city of Monstropolis. The series follows Tylor Tuskmon (Feldman), an eager and talented mechanic on the Monsters, Inc. Facilities Team who dreams of working on the Laugh Floor alongside Mike and Sulley.”

It sounds like Mike and Sulley will be supporting characters in this story, with Feldman’s Tylor being the main act. That could be a way to lure Crystal and Goodman back – promising them they only have to be in the booth for a day or two to cover the entire season.

THR also has the breakdown of who the rest of the newcomers are playing:

With a cast that crowded, it certainly does feel there won’t be a ton of room for Mike and Sulley. That isn’t necessarily a bad thing. After all, if there is another story that directly involve Mike and Sulley, then I assume Pixar would want to bring that to the big screen. After all, the prequel Monsters University did okay. This show was always touted as a spinoff, so to have their involvement at all is pretty great.

We know nothing in terms of pricing plans, launch dates, or availability when it comes to Disney+. That should change soon though. Between investors calls and Star Wars: Celebration happening this week, we are sure to get a plethora of new information.