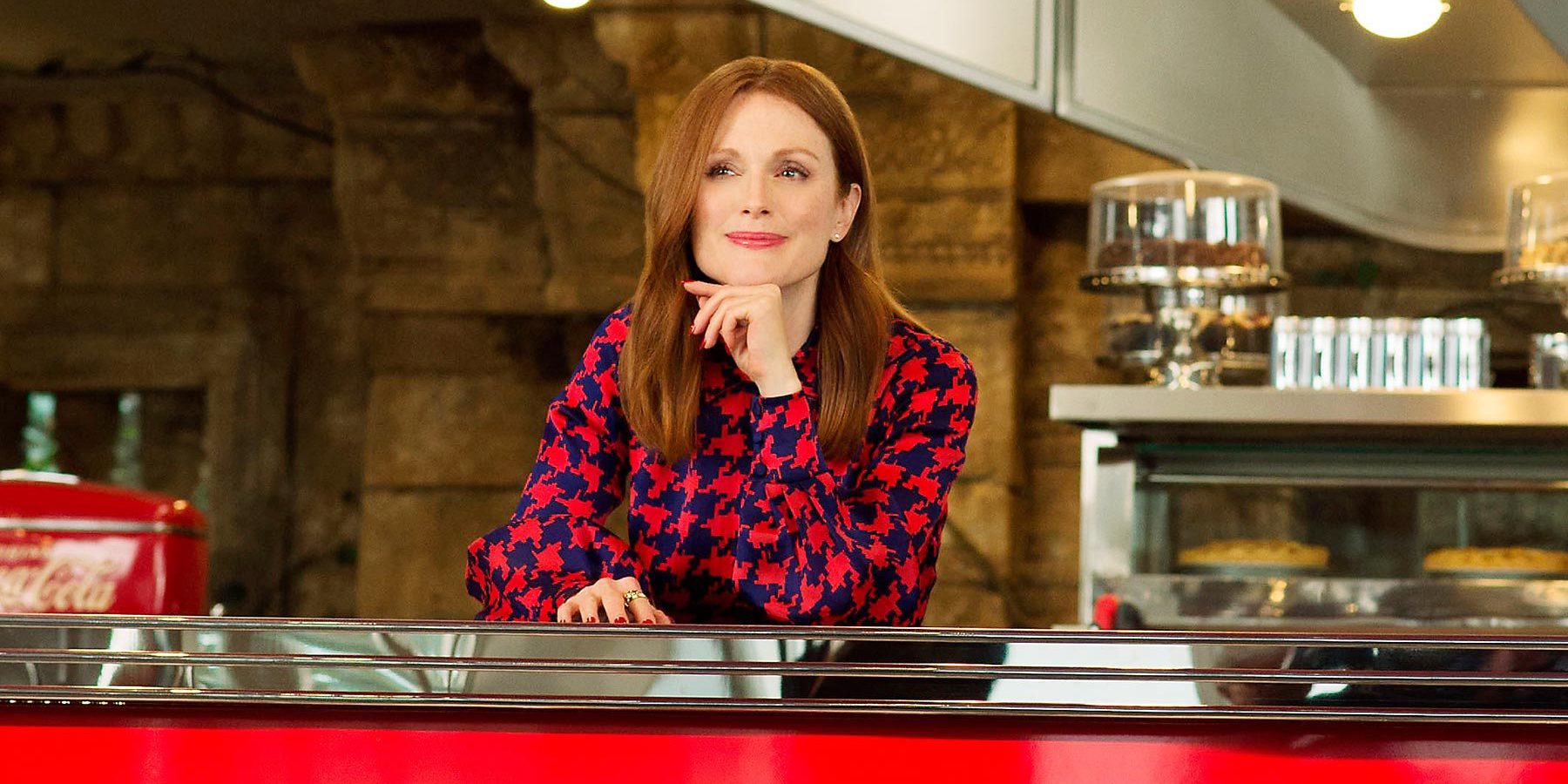 Variety reports Julianne Moore will star in and executive produce a new series for Apple’s new streaming service. The show is called Lisey’s Story, based off of a Stephen King novel of the same name from 2006. Apple has ordered eight episodes and will send it straight to series. King will write the scripts for all eight episodes as well as executive produce the show. This show will be among the handful of times King has written for a TV show or movie. This show will be produced as well by JJ Abrams and Ben Stephenson of Bad Robot Productions. Warner Bros. Television will be the studio sponsoring the show.

Lisey’s Story follows Lisey two years after the death of her husband. It’s part of a series from King that follows Lisey as she has to face memories and realities about her husband she has repressed and forgotten. Lisey’s Story will be the third project Bad Robot Productions and Abrams have signed on to complete for Apple. The first two are Little Voice and My Glory Was I Had Such Friends, with the first being executive produced by Sara Bareilles and Jessie Nelson, and the latter will star Jennifer Garner, and be executive produced by her and Karen Croner. Croner will also write the script for that last one as well.

Lisey’s Story will be the first time Moore has a leading role in a TV series. She’s best known for her movie career, with five Academy Award nominations under her belt. She won the Best Actress Academy Award in 2015 for Still Alice. The films she is known for include Boogie Nights, The Hours, Far From Heaven, and The End of the Affair.

The series sound intriguing, and with Abrams and King involved it’ll be sure to be a hit.