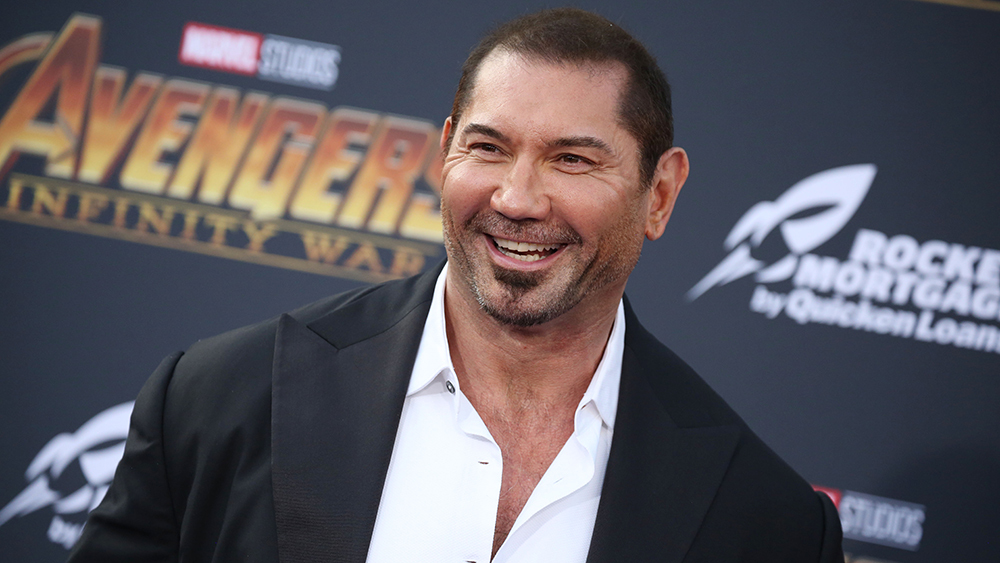 Director Zack Snyder’s Netflix film is starting to take shape! Deadline is reporting Dave Bautista, of Guardians of the Galaxy fame, will play the lead role in Army of the Dead!

According to Deadline, Bautista is set to play a man who “assembles a group of mercenaries to take the ultimate gamble: venturing into the quarantined zone to pull off the greatest heist ever attempted.” Mind you, all of this takes place in the midst of a zombie apocalypse. This sounds amazing!

Zack Snyder, of course, is the director of 300, Sucker Punch, and a string of DC Comics adaptations including Watchmen, Man of Steel, and Batman v Superman: Dawn of Justice. This is his first film since the tumultuous production of Justice League during which he a suffered personal tragedy compounded by studio meddling and professional setbacks. One hopes Mr. Snyder is able to make the film he wants to make with Netflix. Snyder has a loyal following of fans who are clamoring to see his Snyder Cut of Justice League. Snyder confirmed to fans at a screening of his cut of Batman v Superman, that a relatively complete cut of the film with unfinished effects from him exists and it’s up to Warner Brothers whether or not they would like to finish and release it.

Army of The Dead won’t be the first time Snyder has tussled with zombies. Snyder made his directorial debut with a remake of George A. Romero’s Dawn of the Dead in 2004, which was penned by The Suicide Squad director James Gunn. The film was praised for honoring its predecessor while having its own distinct style and flair.

Dave Bautista is one of the stars of Marvel Studios’ lucrative Guardians of the Galaxy series of films. He’s reprised his role as Drax the Destroyer in Avengers: Infinity War and will do so again in its upcoming sequel, Avengers: Endgame. Bautista has also played supporting parts in Spectre and Blade Runner 2049. He’ll star next in Stuber a buddy comedy co-starring Kumail Nanjiani coming out this summer.

Stay tuned for all the latest news on Army of the Dead!

Next post Feige Says To Expect A Very Different Phase 4, and Warns We Won’t See X-MEN For ‘A Very Long Time’