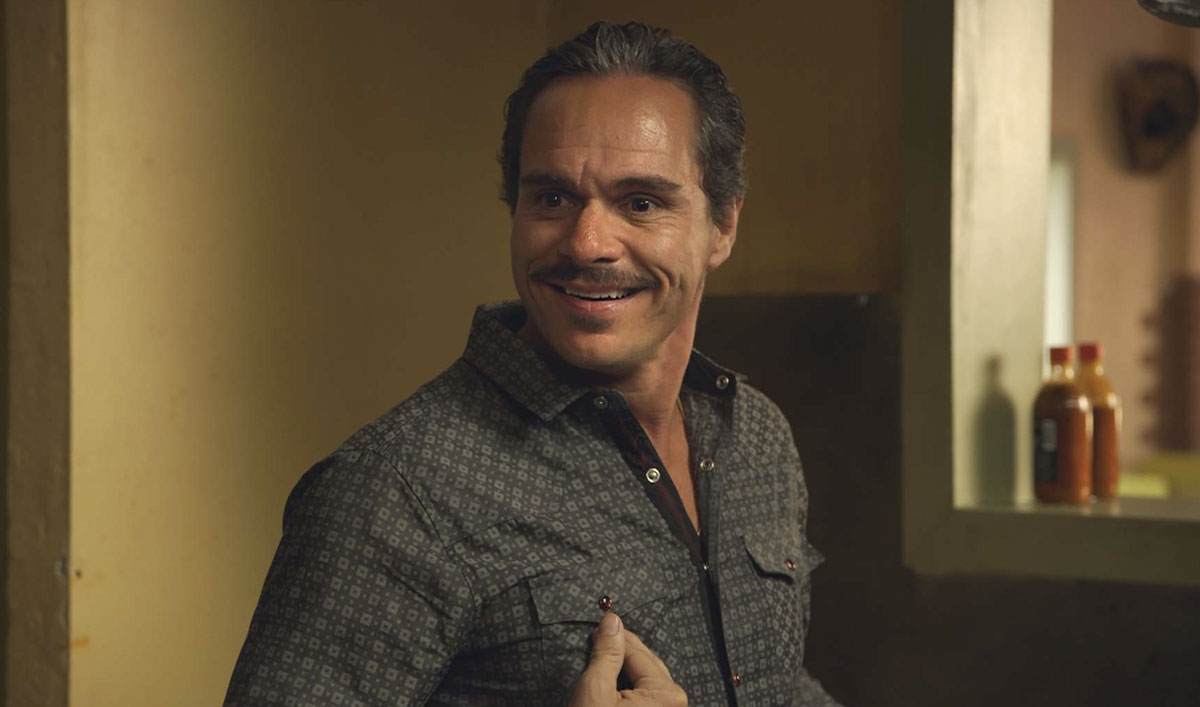 While we still have a long way to go until we see the return of the best show on TV, we can get a bit of an idea on how it’s going to shape up. While most of season 4’s regular cast of Better Call Saul is expected to return, Deadline reports that Tony Dalton is returning as Lalo to be a series regular.

The character is steeped in Breaking Bad lore, having been mentioned by Saul in the second season of the show.

He showed up in person last season of Better Call Saul and gave Mike a run for his money. That doesn’t seem to be the end of it. Lalo will reek havoc on everyone more next season. As you can see by the clip of Saul in Breaking Bad, he is still very frightened of Lalo by then. So it makes sense that Dalton would be elevated to series regular.

The end of the fourth season of the show had a huge death – Jimmy McGill seems to no longer exist. His alter-ego Saul Goodman, is now the driving force of his personality. Things are only going to get stickier here on out, as more and more of his morality goes out the window.

The 5th season isn’t expected to air until at least 2020, but that isn’t all that is going on in the Breaking Bad world. While Saul is a prequel (and a spinoff) done right, series creator Vince Gilligan will throw his hat into the sequel game next. A TV movie focusing on Aaron Paul’s Jesse after the events of Breaking Bad is in the works. It is currently called Greenbriar and will air on Netflix before hitting AMC. We exclusively revealed some other character that will be on that sequel. No word on when that comes out, but between this and Better Call Saul, Breaking Bad fans have a lot to look forward to.

Next post SHAZAM! 2 Enlists Writer of First Film For Sequel, With Sandberg Expected To Return As Well