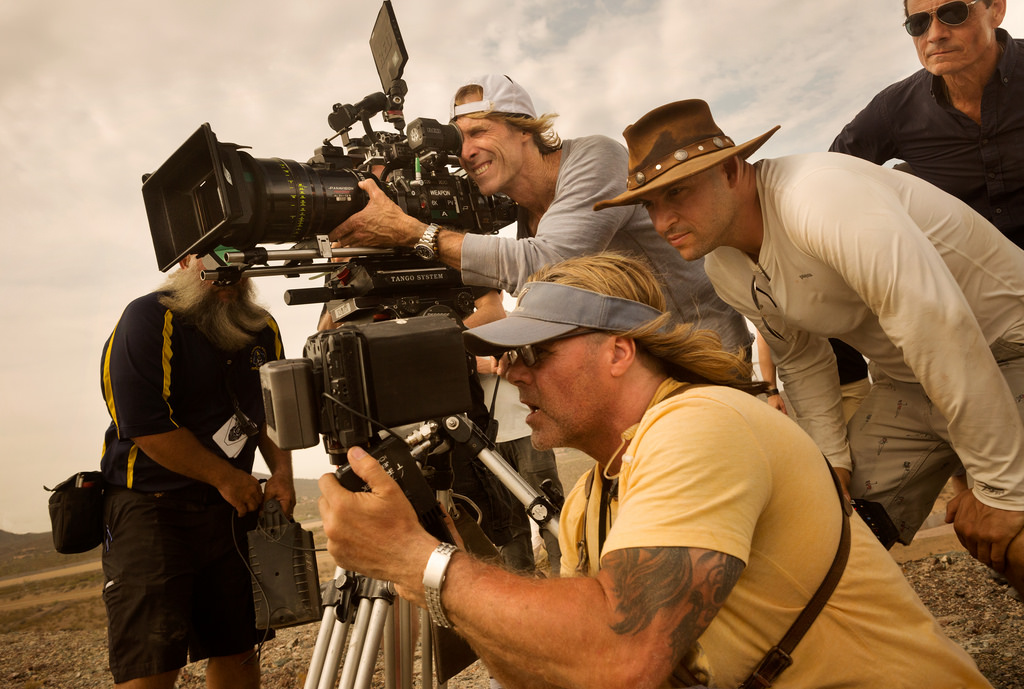 Love him or hate him, there is no denying that Michael Bay did something special. He took the Transformers franchise from its infancy and developed it into a multibillion dollar empire. He made it accessible to all audiences, explosions at all.

The first movie in the Transformersfranchise that wasn’t directed by Bay was the spinoff Bumblebee which is seemingly a starting point for a soft reboot on the franchise.

While there were rumors of his return, producer Lorenzo Di Bonaventura told the good folks over at Slashfilm that Bay is done with Transformers.

“I think Bay has made it really clear that he loved what he did and he’s not doing anymore. So I think the answer is we’re writing a script. At that point, once we get script we have a strong belief in, then we’ll begin to debate that. Michael’s made it really clear that he didn’t want to do it. I don’t blame him. He spent a hell of a lot, a decade of his life, shooting them.”

Bay has said previously (after Transformers 4 I think, or maybe it was 5. Or both?) that he was done directing the franchise, only to return again. But with Bumblebee being well received, they have something else to focus on. So I believe Di Bonaventura when he says Bay is done.

Now, if the planned Transformers shared universe is going strong, with all the spinoffs, and smaller stories and stuff, I can see Bay getting the itch to come back and direct in 2030 or something like that. But for now, it sounds like he really is done.

That is probably for the best. I am not that big of a Michael Bay fan, but even if I was, it would be nice to get a new take on the franchise. I liken it to the Wizarding World. I’m sure there are a ton of filmmakers who have a story they would like to tell in that world – a story that fans would love. But nothing happens in that world without Rowling. Everything you love or hate about anything Harry Potter related comes down to her. Every decision and artistic choice is approved by her. While that is a more extreme case than Bay being involved with the Transformers franchise, it has a lot of similarities.

It will be exciting to see what talent this franchise can enlist behind the camera now that there is seemingly a large vacancy.

CONTINUE READING: “BUMBLEBEE 2 Is Bringing Back The Bayhem?“

Previous post Rush Hour 4 Appears To Be Happening After All