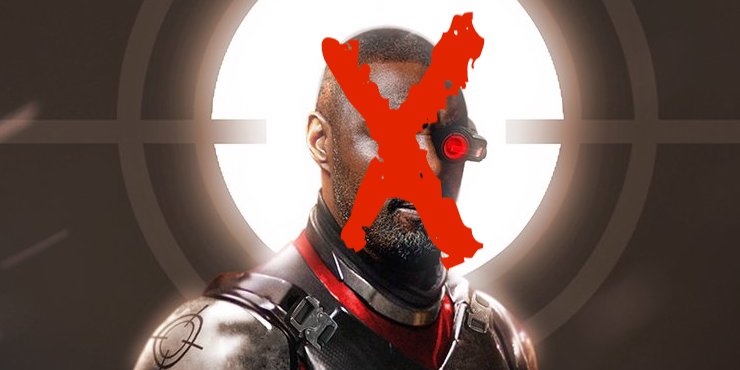 Holy moly! It’s been a whirlwind day for news about The Suicide Squad and it looks like it’s not over yet! Variety is reporting that Idris Elba will not, in fact, play Deadshot in the sequel / reboot / whatever but will play a new character.

It was originally reported that Elba would replace Will Smith as Deadshot. Smith could not reprise the role due to scheduling conflicts. The studio had mulled whether or not to recast the character or replace the character with someone else. Director James Gunn took a meeting with Elba and it reportedly went so well that Gunn and Elba agreed he’d be in the DC picture on the spot. Now it looks like Gunn and the studio want to have Elba play another character and possibly keep the door open for Will Smith to return to the Deadshot role in the future. Though Variety believes that is unlikely.

The Variety report also seemed to confirm Margot Robbie is expected to reprise her role as Harley Quinn along with Jai Courtney as Captain Boomerang.

This came hot on the heels of news from The Wrap that Viola Davis will indeed reprise her role as Amanda Waller and a rumor that Joel Kinnaman will return as Rick Flagg.

What was that about this being a reboot, again?

Casting is starting to heat up on the WB / DC Film, we should start hearing about some of the new characters soon! There is a lot of speculation about who Elba could be playing. Who do you think he will be?

Next post Rush Hour 4 Appears To Be Happening After All