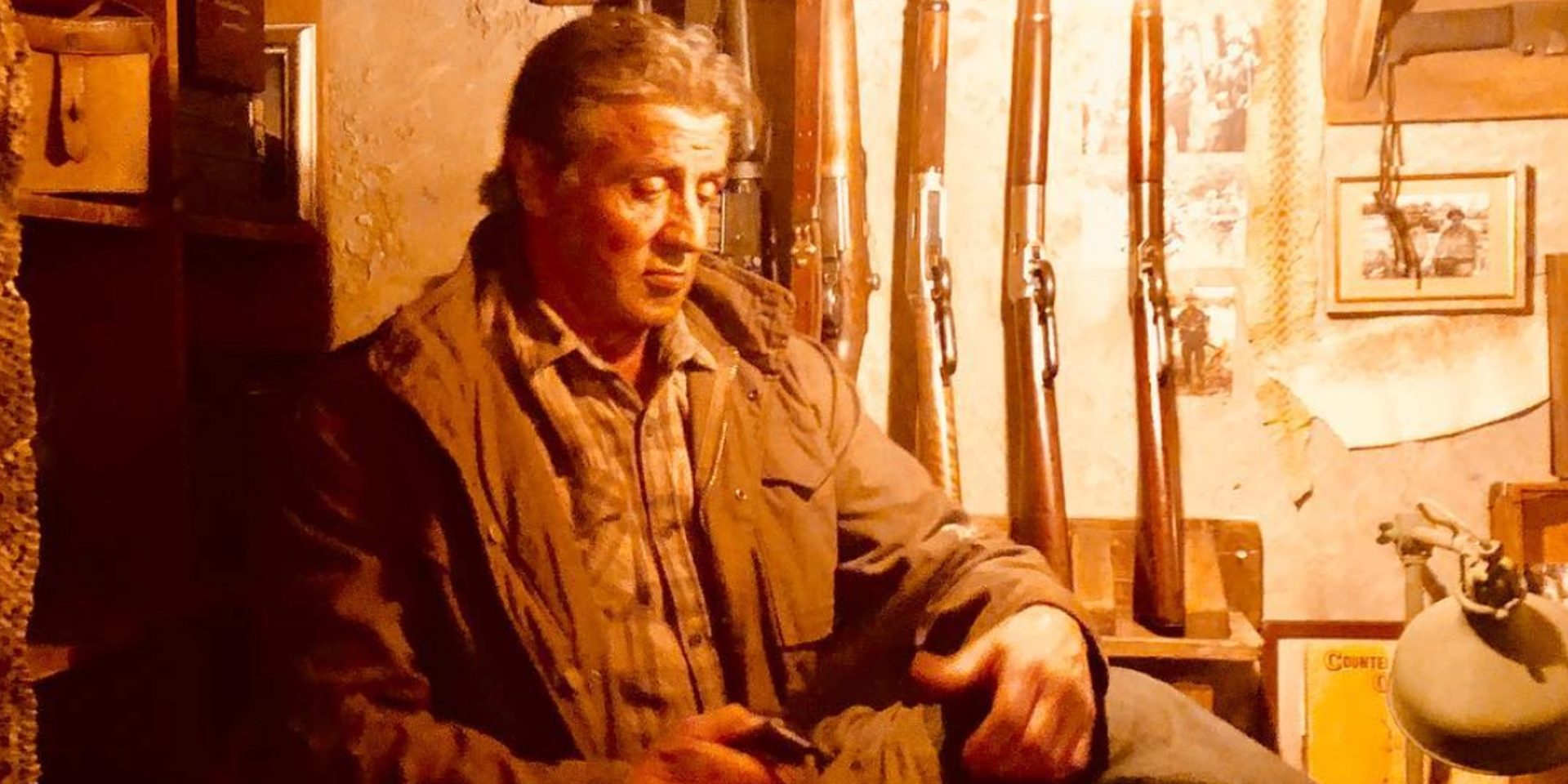 Sylvester Stallone is best known for playing two people: Rocky Balboa and John Rambo. In recent years, we’ve seen him reprise the role of Rocky in Creed and its sequel. Those two turns gave Rocky some fantastic closure. If we never see the character again, he went out on a high note. Now his focus is turned on the other character. Stallone will star in Rambo: Last Blood, and he took to Instagram to show his excitement about reprising the role.

“I just want to talk about something that I think is really exciting. Usually when you’re in the editing process of a film, it can be painful. What you thought was great is not so great. It’s kind of like going to the dentist and having your teeth pulled with no Novocain. Get the picture?

But this last Rambo is just coming together beautifully. Today we’re going to screen it for the studio and that’s going to be fantastic. I’m just looking forward to of course (get) their notes. But we’ll go back. And I think this film is going to surprise a lot of people. It’s a really good story, and the ending is so unexpected. So I just want to say, come September 20th, Rambo is coming your way.”

We’ll find out soon. The film hits theaters in the fall, so a preview must be coming soon. Between that and seeing Linda Hamilton and Arnold Schwarzenegger in the new Terminator film this year, action nostalgia could win the year.