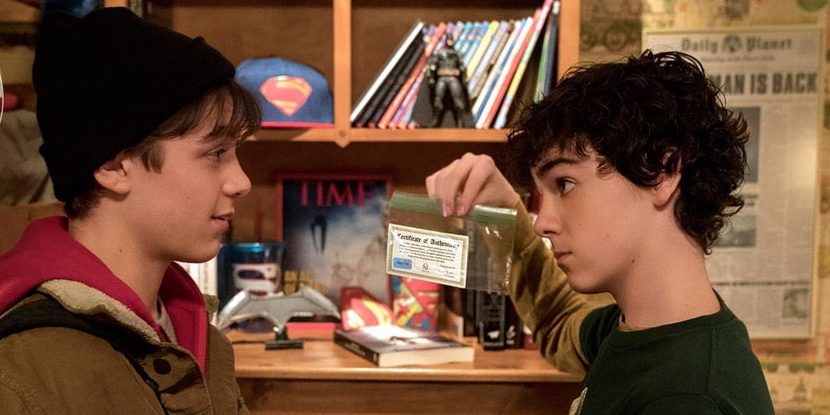 Collider got to sit down with Peter Safran and David F. Sandberg, one of the producers and the director of the box office hit Shazam!, and talked all things about the new movie, as well as some future DC projects. Shazam! took the top spot at the box office this week, and we’ve got our review of the film HERE if you want to read it. Sandberg and Safran spoke on the secrets of the movie they had to keep, and Safran spoke on the hot topic of still confirming The Suicide Squad is not a sequel. Then they spoke about potential for Shazam! 2.

When Collider asked about jumping into a sequel quickly, because the kids will look very different as they grow up, Safran has this to say: “They’re going to look like Zach does today. So we have to move quickly with the sequel for sure.”

This makes absolute sense, because Shazam is a hero who’s entire story revolves around being a kid who turns into an adult superhero. It’s going to be hard to accomplish that with a 20 year old Asher Angel on deck to play the teenager Billy Batson. I can see them moving forward with the sequel(s) soon, or at least shooting Shazam! 2, and maybe the kids’ scenes for Shazam! 3, seeing how that goes and whatnot.

Shazam! is in theaters now! For more on the potential Shazam! 2 stay tuned here, at Revenge of the Fans.

One thought on “SHAZAM! 2: Producer Talks Need For Fast Greenlight”