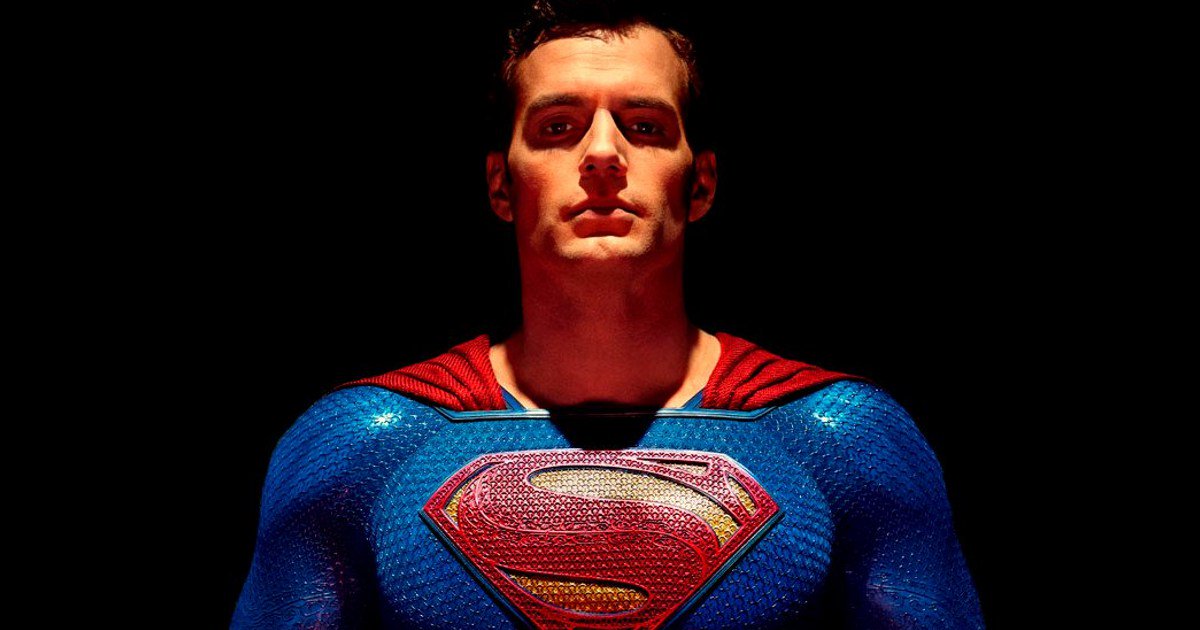 Last year on January 25 I published an exclusive report about the next time we’d get to see Henry Cavill’s Superman on screen. At the time, I had been informed- in no uncertain terms- that Shazam! director David F. Sandberg intended to use him for a cameo in the film. Back then, it was all going to be part of a plan that Collider would go on to describe in April of that year as turning Superman into “the Nick Fury of the DCEU” with cameos that form a connective tissue.

But then a lot changed.

In September, The Hollywood Reporter would reveal that there had, indeed, been negotiations to include Cavill as Superman in Shazam!, but that those talks ultimately fell apart during the production of the film.

Now, thanks to some new comments from Sandberg himself, we’ve gotten some official confirmation about the original plan, and why they had to scrap them.

BEWARE: The rest of this article will center around the discussion of a *SPOILER* Though, what it reveals is more about an easter egg than a plot point. So proceed at your own risk.

For those who’ve seen Shazam!, you’ll recall that the movie’s closing shot features Superman popping up to surprise Freddy Freeman at school during lunch. But he’s a Superman that’s shown only from the neck down- though, clearly, he’s intended to be Henry Cavill’s Superman because of the suit he’s wearing (which looks nearly identical to the one he wore in Justice League).

In a new chat with Inverse, Sandberg revealed that he’d always planned to end the film with an appearance by Superman.

“From day one, that was something we always wanted to do,” Sandberg told the site. “Superman and Shazam have a bit of history.“

“Originally, Superman actually sat down at the table and they had a little bit of a conversation,” Sandberg reveals. “But when we were up in Toronto shooting, we couldn’t make it work.”

He explained that they only had a limited amount of time to film at the middle school that was doubling as Billy Batson and Freddy Freeman’s school- which was closed “for some sort of a holiday.” But he makes it crystal clear that, had the stars aligned, it would’ve been Cavill. “And of course, I wanted Henry Cavill to pop up. But he was unavailable, which was disappointing.“

So who did play Superman, then?

His fears were soothed by actually seeing the headless cameo in action.

“It just made us laugh,” he told Inverse. “You see Freddy’s reaction, and a hard cut to credits, and it’s just funny. It turned out better than what it was originally where he sat down and had a little chat.”

So it sounds like it all worked out in the eyes of the director.

But you’ve got to wonder how things would’ve played out had the talks between Cavill’s camp and the studio gone better. Because while scheduling conflicts were clearly part of the issue here, there’s also the simple matter of Cavill not having been signed to an extension that would see him reprise the role of Superman just yet.

And that can’t be ignored, because while he may have one final, contractually obligated appearance to make as Supes…the studio is not going to want to use that appearance on a Superman that may be on his way out. So they’ve got to get all of that sorted out still.

Look, folks who have followed me for any length of time know that I’ll always have an opinion when it comes to Superman. And this story, and situation, is no different.

My take on all of this is that it’s all a big win for everyone. And I mean everyone.

While I know we all wanted that Cavill cameo in Shazam!; We all want to see Cavill get a proper Man of Steel sequel; And there’s a demand for answers and announcements now, now, now…let’s take a look at how this whole thing actually benefits every entity represented.

Next post Box Office: SHAZAM! Thunders To Number One!