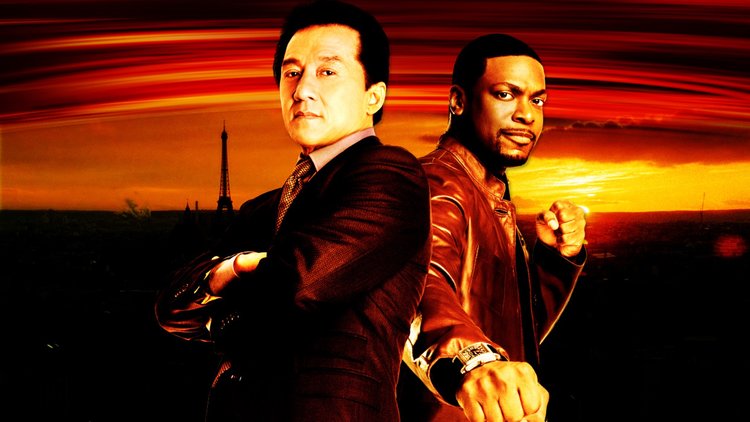 The last time we saw Jackie Chan and Chris Tucker on the same screen was over ten years ago (Rush Hour 3).  Thanks to a recent post by Tucker himself; we may be getting to see the duo on screen again in the near future.  Via Tucker’s Instagram account, he posted an image of Chan and him posing with four fingers held up to the camera.

You can see the image below:

The image confirms that the movie is still alive and may be more than likely happening.  In 2017, Chan gave an update on the script via Power 106’s The Cruz Show:

“The script probably at the end of this month will have a second draft and next year, [we’ll] probably start.”

His quote gave encouragement to fans that the fourth installment was still happening but as time passed so has the excitement. But with Tucker now on giving hints hint of his own that the movie is happening, fans find them self once again back on the Rush Hour 4 hype train.  Unfortunately, the Rush Hour franchise has not seen much success with critics and its box office haul has been slightly above average with the biggest haul coming from Rush Hour 2 ($347 Million).  The good news here is we are in a new age in film where box office records are being broken on a month-to-month basis, so maybe the elongated absence of the franchise will cause the masses to go and see the film when (and if) it hits theaters.

Are you excited for another Rush Hour?