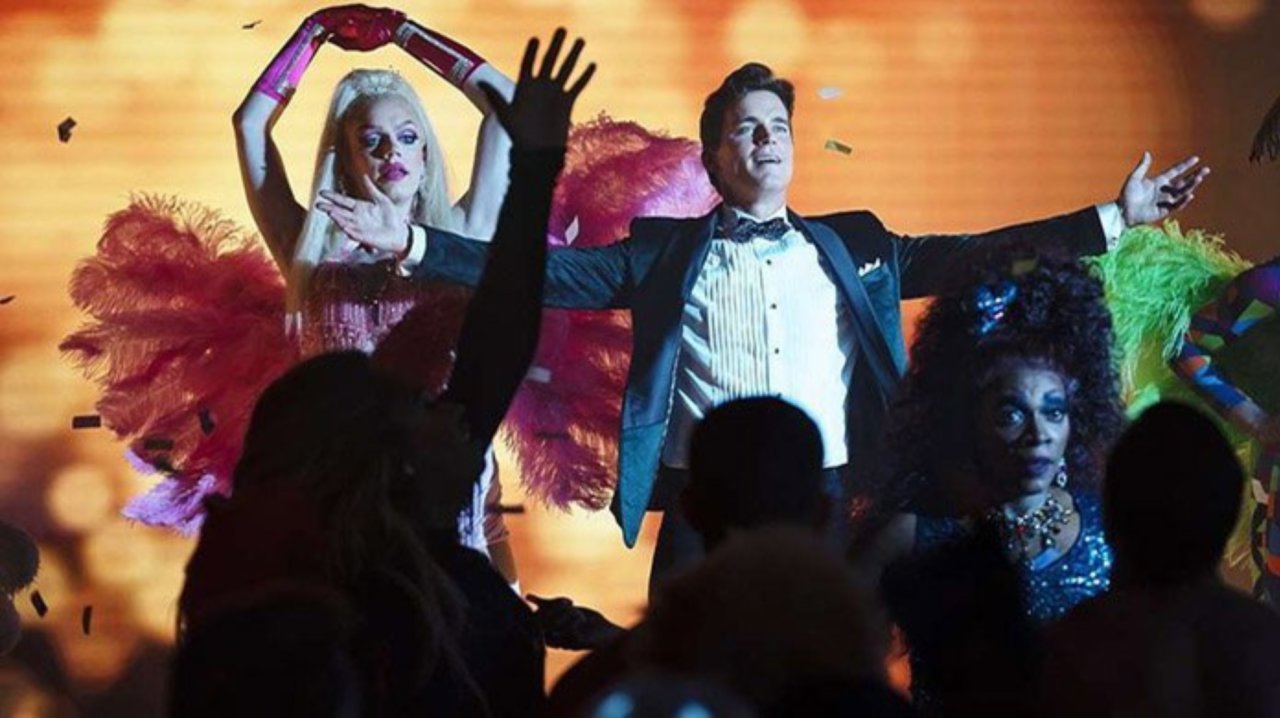 “A sentient, gender-queer, teleporting street named Danny who’s being hunted by a secret government agency, the Bureau of Normalcy, needs help from Niles – but gets Vic and Larry instead. Meanwhile, Cliff and Rita track down Karen, one of Jane’s personalities, who’s a hopeless romantic with the power to compel people to fulfill her wishes.”

This is the episode review for ‘Danny Patrol’, if you’re interested in reading the review for the previous episode, ‘Therapy Patrol’, click HERE.

‘Danny Patrol’ has probably been my favorite episode to date. The team is still searching for the Chief, and while they get somewhere in this episode for that, it’s not the main focus. This episode is another side journey into our weird cast, but it’s one of the most interesting filler episodes/character exposition episodes I’ve seen on television. I enjoyed this episode so much, and there were honestly points where I was so happy for these characters, I was tearing up.

This episode was one that perfectly balanced the emotional, serious aspects with the utter weirdness of the show that has made Doom Patrol unique. Danny Street is a weird character, but is one that is definitely attached to the characters surrounding it. Vic and Larry were the best ones to meet Danny. They came out of helping the street as better versions of themselves. Larry found the hero within himself and became more comfortable with who he is. Vic expands his knowledge and becomes more accepting of those around him.

Cliff, Rita and Jane’s side quest is… strange. We get to meet another personality of Jane’s 64. It just goes to show there’s a hopeless romantic in all of us. I strangely sort of relate to Karen and I could see what she was trying to do, get away from her trauma. The episode leaves us on an interesting cliffhanger, which will lead us into next week’s episode, ‘Jane Patrol’.

Overall, ‘Danny Patrol’ was a fantastic episode. Really rates high for me on the season, and just a great feel good episode. It speaks to remaining true to yourself and not hiding who you are to try and fit in. I love it. If you’re not watching Doom Patrol you should be. Especially for episodes like this.

We’re halfway through Doom Patrol season one! Where do you think the show is going? What’s going down with Niles and Mr. Nobody? Let us know what you’ve thought of this episode and the season in general in the comments below! Stay tuned for more on Doom Patrol here at Revenge of the Fans.

Next post RTF Review: Tales From the DC MulTVerse #18