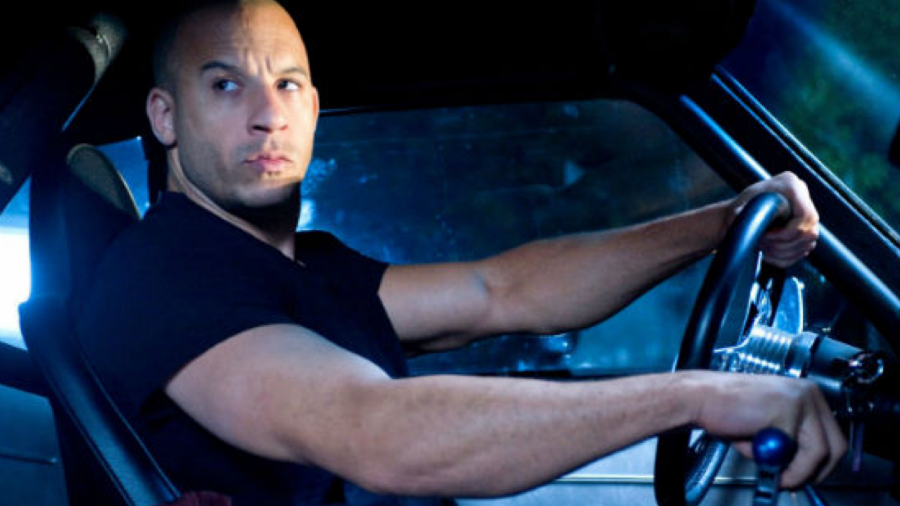 Could Vin Diesel be going blue? Avatar blue I mean. The Fast and Furious star recently visited James Cameron’s Avatar sequels set and met with the director. He took to Instagram to share a moment with Cameron, where Cameron joked he’d have to erase his memory. Check it out below.

While this could be an innocent moment of fun, Diesel does mention working with the legendary director is something he’s always wanted to do. “But I’ll tell you, it’s long overdue. There is one person in Hollywood I’ve always wanted to work with and learn from”. There’s been no official announcement of his addition to the franchise. However, the way Diesel phrases the caption definitely leads to the drawing of some conclusions. Perhaps it’ll only be a small role, or a cameo? Either way, he would be an awesome addition.

Cameron currently has four Avatar sequels in the works that have yet to be greenlit by Disney. However there was an update offered at CinemaCon this week to seem like Disney’s getting ready to greenlight them. Disney bought Fox almost two weeks ago, and has already integrated a selection of the Fox properties into the Disney mainframe. Currently the Avatar sequels have release dates as follows: Avatar 2 December 18 2020, Avatar 3 December 17 2021, Avatar 4 December 20 2024, and Avatar 5 December 19 2025. These sequels have been in production for awhile, and keep getting pushed back. The original released almost ten years ago, in December of 2009.

Diesel is currently involved in several different franchises, Guardians of the Galaxy as Groot, Fast and Furious as Dominic Toretto, and is now in production for Bloodshot as the lead. Personally my favorite role of his comes from The Pacifier, the spy protecting/baby sitting a bunch of kids.

Are you excited for this potential addition to the Avatar world? How big do you think Diesel’s role could be? Let us know in the comments below, and stay tuned here at Revenge of the Fans for all your Avataruniverse news.

Previous post GAME OF THRONES: Gwendoline Christie Says Prominent Females Are Because Of The Fans

Next post THE SUICIDE SQUAD: Viola Davis Set To Return As Amanda Waller