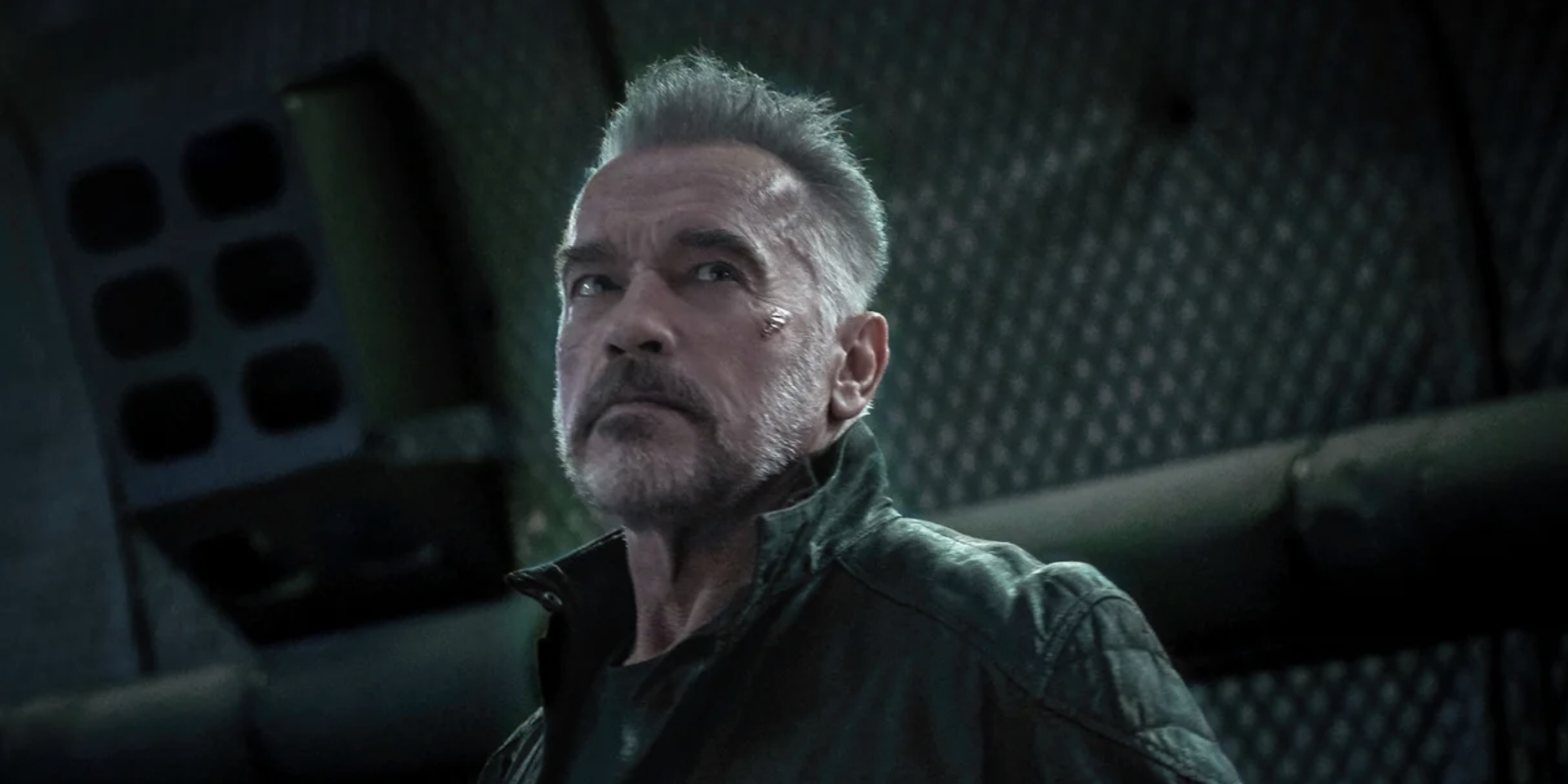 Terminator: Dark Fate is another attempt at making Terminator 3. The sequel is currently scheduled for theatrical release on November 1 of this year. But this week we caught our first glimpse of the return of Arnold Schwarzenegger, another look at Linda Hamilton, the new Terminator played by Gabriel Luna, Natalia Reyes, Diego Boneta, and Mackenzie Davis!

Check out the six new stills from Terminator: Dark Fate:

The Tim Miller directed legacy sequel- which will wipe the three films that have come out since Terminator 2: Judgement Day off the map- looks pretty cool, and it’s great to see Hamilton back as the iconic Sarah Connor.

Miller says it was Hamilton’s return as Connor that really made the whole project “click” for him. Here’s what he told IGN about it:

“What makes or breaks a movie is whether I care about the characters when everything starts exploding. I’m sure every action filmmaker says that, but I did really try and focus on the relationships of these characters to one another.  And the fact that Linda came back makes this particular Terminator fresh, this story could only continue with her in the role of Sarah Conner. That’s the most important thing for me. Linda reinvented this character in a way that both honors who she was before and brings something new to the role.”

Indeed, her casting is one of the huge ways the project hopes to distinguish itself from previous attempts to relaunch the franchise. Just check out the official synopsis for the film, which barely touches on the film’s plot, and mainly just communicates that she and Arnold are back, that James Cameron is involved, and that this will pick up after T2:

What do you think of these new shots from Terminator: Dark Fate?

One thought on “TERMINATOR: DARK FATE Gets A Synopsis, And New Official Stills (Including Arnold!)”

Next post EDITORIAL: ‘Joss Whedon Could Be Exactly What SUPERMAN Needs’