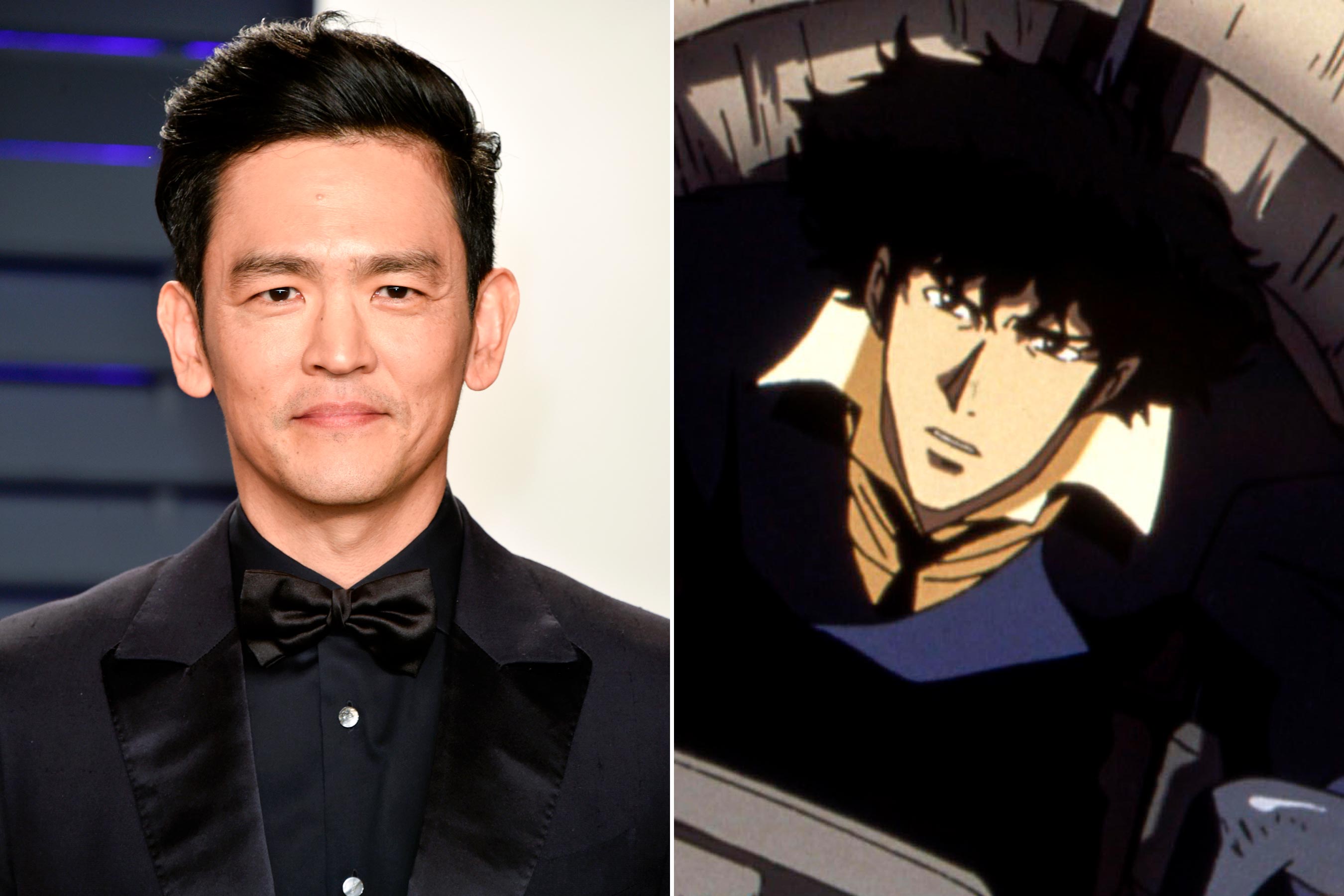 It seems like live action adaptations of classic anime and manga franchises have been on the rise lately. Earlier this week, it was announced that Taika Waititi’s adaptation of the cyberpunk classic Akira is set to receive tax credits for filming entirely in California and Robert Rodriguez’s Alita: Battle Angel came and went at the box office not too long ago either! It was reported awhile back that the streaming service giant Netflix was in the process of making its own live action series adaptation of the classic late 1990’s science-fiction/neo-noir anime Cowboy Bebop and now the show has found several of its leading stars!

It has been reported that Star Trek alum John Cho has been cast to star as Spike Spiegel, described as “an impossibly cool ‘cowboy’ (bounty hunter) with a deadly smile, a wry wit and style to spare. He travels the solar system with his ex-cop partner, Jet, pursuing the future’s most dangerous bounties with a combination of charm, charisma — and deadly Jeet Kune Do.”

Joining Cho will be Luke Cage alum Mustafa Shakir as the aforementioned Jet Black, Daniella Pineda as the amnesiac thief Faye Valentine and Alex Hassell as Vicious, Spike’s former partner who is out for blood.

I really like these casting choices! While I admit that I was one of many Bebop fans hoping for Keanu Reeves to land the role of Spike, I think Cho is also an inspired casting choice. Hopefully fans will get to see the actors in costume soon… as well as hear word on who will play Ed!

What do you guys think? Be sure to share your thoughts with us in the comments section below!

Next post Robert De Niro Talks About His JOKER Role And How It Ties To A Scorsese Classic!