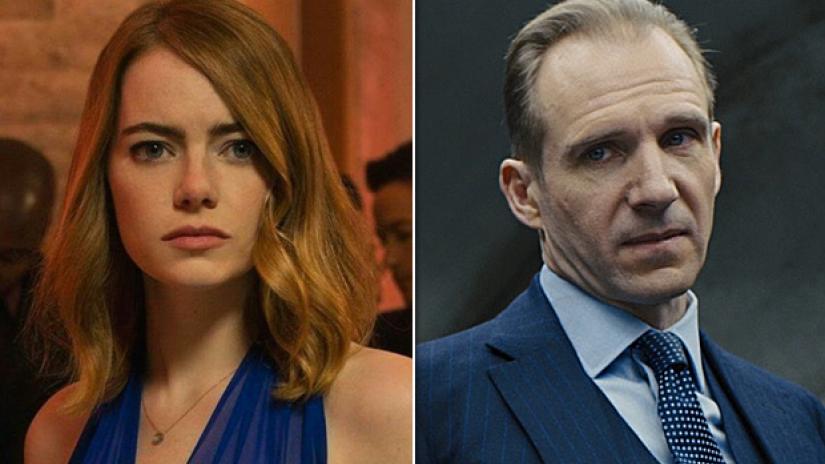 I quite love when genre films merge horror and comedy together. There’s something about the absurdity that can arise from either genre that lends itself well to the two tonal opposites blending well together. Just look at classics like Young Frankenstein, An American Werewolf in London and What We Do in the Shadows for instance! It’s part of why I’m looking forward to seeing The Dead Don’t Die later this summer and why I’m now also paying attention to Alexander Payne’s next film, The Menu!

Sure, it helps that Collider is reporting that talented actors such as Emma Stone and Ralph Fiennes are being “eyed” for two lead roles in the film. After all, both Stone and Fiennes have given fantastic work in quite a few years in the past! But when someone tells me that these two are going to star in a film that is reportedly about a young couple go on a vacation to visit an exclusive restaurant run by a renowned chef and learn that the menu has some rather shocking surprises on it, rest assured that I am taking notice.

Maybe it’s because the set up reminds me of that one ‘Treehouse of Horror’ short from The Simpsons where Principal Skinner turns into a cannibal and systematically kills his students to create new delicious meals on the cafeteria menu. I’m not entirely sure, but I love the premise for this movie and I’m quite intrigued to see how Payne will opt to merge the comedy with the horror.

Previous post Robert De Niro Talks About His JOKER Role And How It Ties To A Scorsese Classic!

Next post GAME OF THRONES: Gwendoline Christie Says Prominent Females Are Because Of The Fans