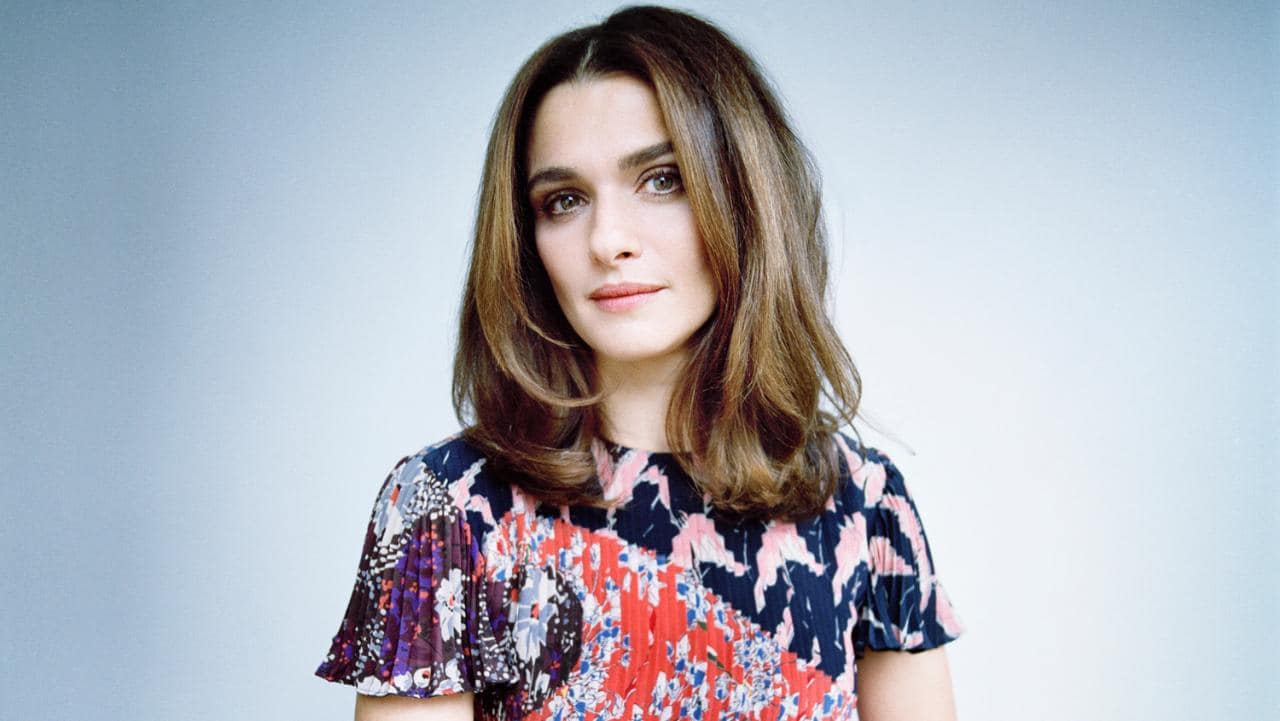 The future of the MCU post Avengers: Endgame is foggy at best. We know general strokes, like what sequels are being developed. But we don’t know the context of them. No subtitles, no plot hints, nothing like that (other than Spider-Man: Far From Home). One movie that has been quietly in development is Black Widow. The character has appeared in many MCU movies, but never got a standalone story. Now that she is getting one, the cast is filling out with some great talent.

Variety reports that The Mummy star Rachel Weisz is in talks for a role in the film. More recently she nabbed an Oscar nomination for The Favourite. No word on her role in the film, but it feels like she could be on either side – hero or villain.

Not to be outdone, The Hollywood Reporter says that Stranger Things and Hellboystar David Harbour has signed on for a role in the film as well. The specifics of his role is being kept under wraps, but he’s another one who could play hero or villain. It feels like he could have a role very similar to Martin Freeman’s in the MCU – an authority figure who is trying to make sense of the world around him.

While the film is expected to be a prequel, there hasn’t been 100% confirmation on that yet. It could very well be post-Endgame. Cate Shortland beat out a ton of people to direct the flick, which is written by Jac Schaeffer.

More information will likely be available after the world has experienced Avengers: Endgame and we know the fate of these beloved characters. It will give Feige and the studio more freedom to show the fans where the MCU will go next. Avengers: Endgame is being touted as “the end” of a 10 year journey. But the MCU isn’t going anywhere any time soon. It will just a feel a bit different after April 26th.

Next post Dave Bautista Didn’t Want To Do GUARDIANS OF THE GALAXY VOL. 3 Without James Gunn