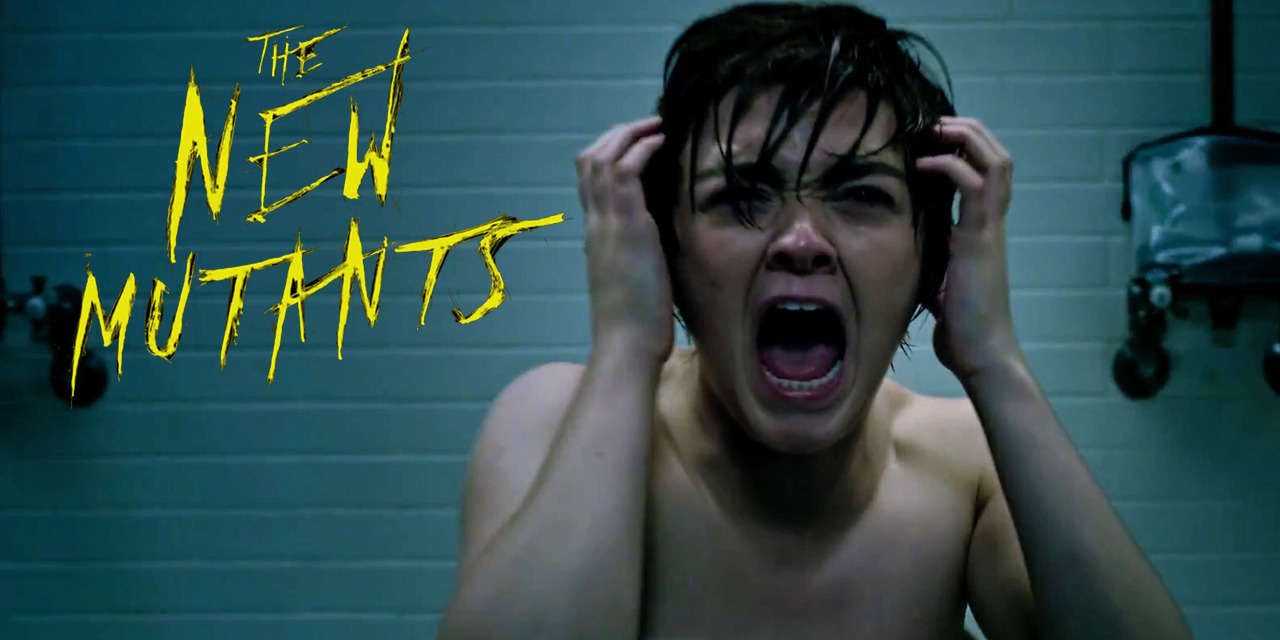 With Disney buying out 20th Century Fox it’s been no secret the fate of the Fox X-Men have been in question. Movies like Gambit with Channing Tatum have been placed on the back burner, and more than likely scrapped in favor of a new era of X-Men. We know Dark Phoenix will still be released, June 7 of this year as the “lame duck” of the X-Men franchise that started in 2000. The movie in question is The New Mutants, which was shot, but not released. There has been no official release date announced for its premiere on the silver screen. Many have thought the movie would move from a theatrical release to an on demand streaming service like Hulu. However at CinemaCon this week, Comicbook.com found that Disney still has plans to release The New Mutants movie to theaters. This was also confirmed at Disney’s panel at CinemaCon.

The New Mutants movie was an attempt to step into the horror genre with superheroes. The movie draws from the Demon Bear Saga story from the X-Men comics. The story follows young mutants who are left to survive on their own after being trapped in a secret facility. The movie has been rumored to drop on Hulu, or maybe even Disney+. The film could also be shelved permanently, or for the foreseeable future. The cast doesn’t even know how the movie will be released. Game of Thrones star Maisie Williams has expressed her frustrations multiple times.

Personally I wasn’t planning on seeing the movie. I’m not a huge fan of horror movies, so this wasn’t going to be my cup of tea. I do find myself upset for the cast and crew that worked hard on this movie. There have been reshoots, and delays, but the trailer got released in October of 2017 and the movie still hasn’t released. It should be released and not shelved. A trailer is almost like a promise to the audience.

What are your thoughts? Do you think the movie should be released in theaters? Or go on a streaming service? Or should the movie be shelved? Let us know in the comments below!

Previous post Dave Bautista Didn’t Want To Do GUARDIANS OF THE GALAXY VOL. 3 Without James Gunn