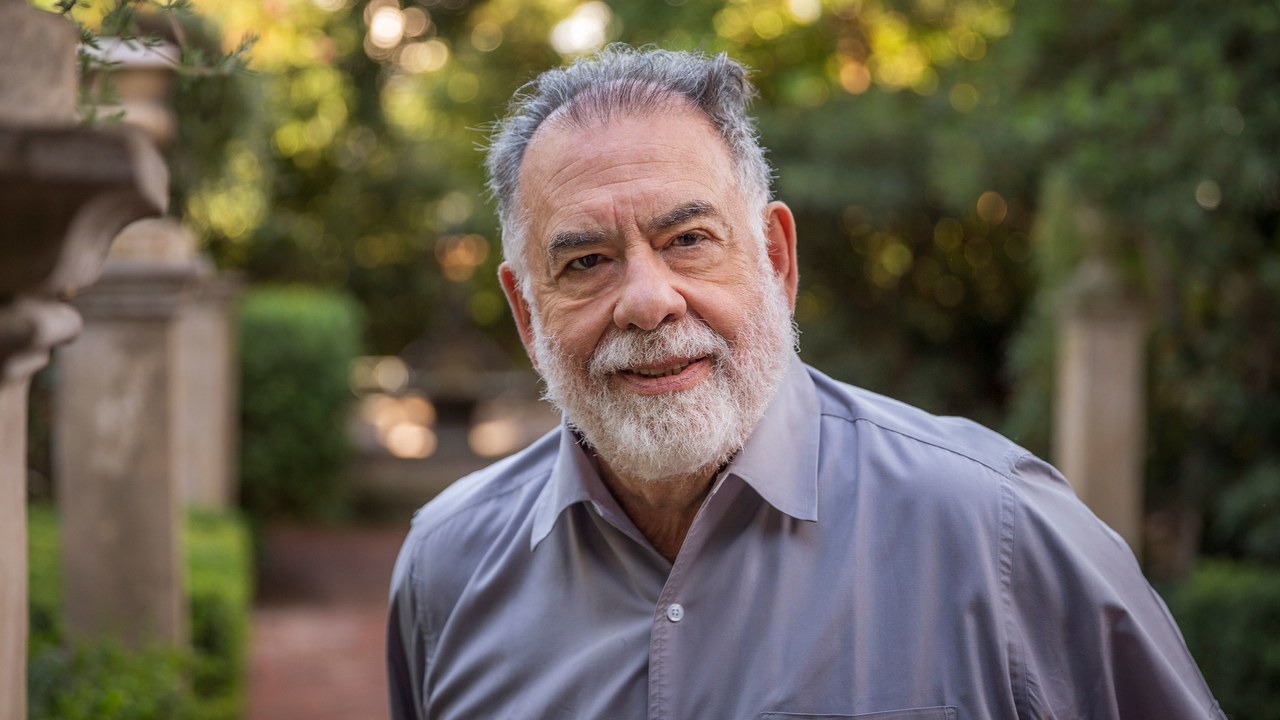 I can’t speak for others, but as far as I see, Francis Ford Coppola has nothing to prove to film lovers at this point. When you have classics such as The Godfather Parts I and II, Apocalypse Now, The Conversation, The Outsiders and Bram Stoker’s Dracula to your name, I think that just comes with the territory. So when I hear that the man is about to venture off into his next project, this news will receive my attention and interest. It just comes with the territory with Coppola, I think.

Deadline reports that Coppola is finally ready to push forward with his long-planned epic Megalopolis, a film he was previously halted from working on almost twenty years ago after the terrorist attack of 9/11. While no casting decisions have been made yet, the site notes that Coppola has already begun informally discussing such matters with actors such as Captain Marvel star Jude Law.

“So yes, I plan this year to begin my longstanding ambition to make a major work utilizing all I have learned during my long career, beginning at age 16 doing theater, and that will be an epic on a grand scale, which I’ve entitled Megalopolis,” Coppola stated. “It is unusual; it will be a production on a grand scale with a large cast. It makes use of all of my years of trying films in different styles and types culminating in what I think is my own voice and aspiration. It is not within the mainstream of what is produced now, but I am intending and wishing and in fact encouraged, to begin production this year.”

I have no idea what to expect from Megalopolis yet, but I am absolutely interested in seeing how this turns out.