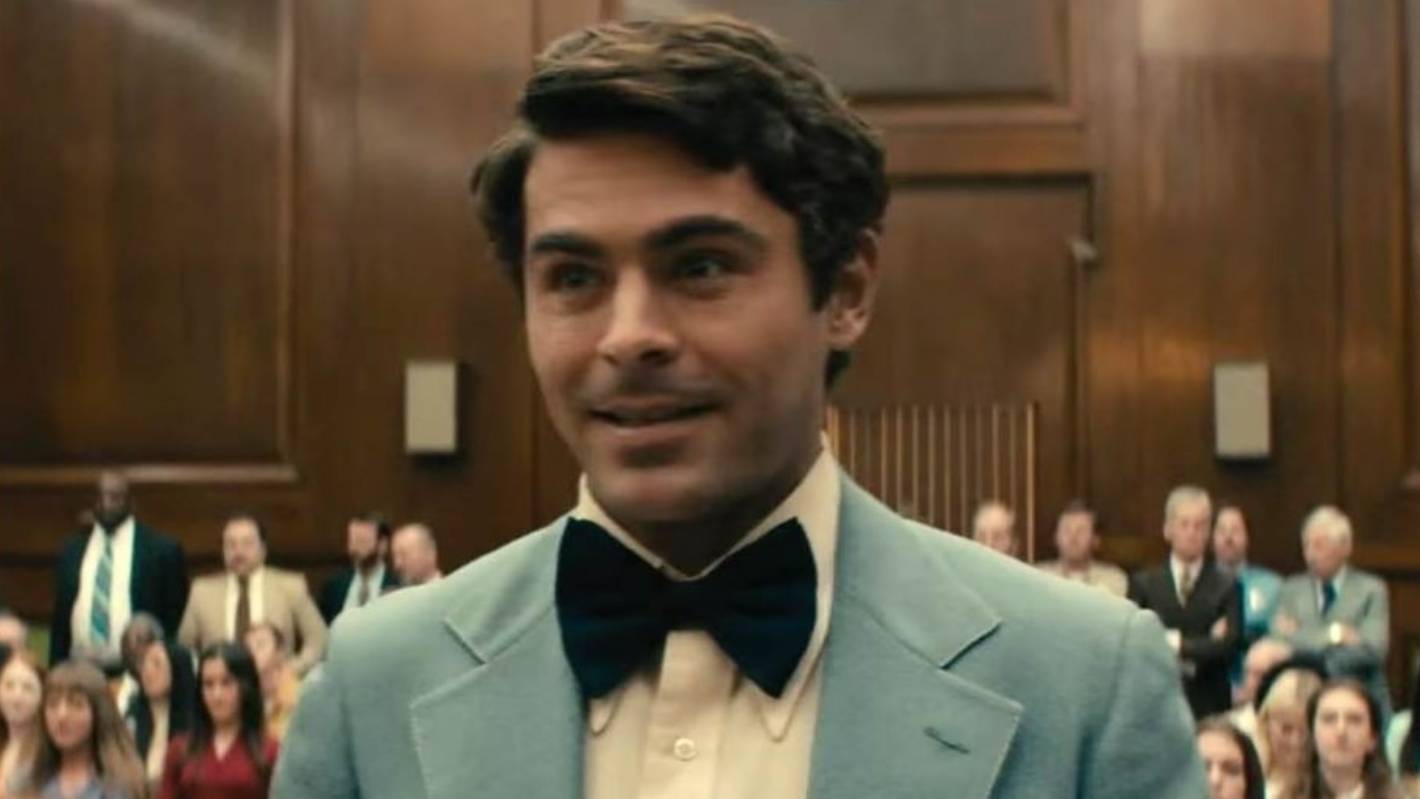 There was a fair amount of buzz coming out of this year’s Sundance Film Festival back in January over Joe Berlinger’s new Ted Bundy bio-pic Extremely Wicked, Shockingly Evil and Vile. After all, it’s a film about one of history’s most notorious serial killers with High School Musical alum Zac Efron starring in the lead role. Shortly after its premiere, Netflix won out a bidding war for the film’s distribution rights and the talk on the street was that the film would have a theatrical run later this fall in hopes of courting Extremely Wicked during the awards season.

Now Netflix has released a new trailer for the film and announced a release date on the streaming service on May 3rd, 2019. Watch the trailer below!

Personally I’m more than a little surprised to hear that Netflix is releasing the film so early in the year, especially after all that talk about courting for the awards season. Perhaps they weren’t as sure about the film’s chances after the more recent developments and signs of an impending struggle between the Academy and films released on streaming services, partially spurred on by Steven Spielberg?

As for the trailer itself, Efron seems to be doing good work here, but the parts that impress me the most are those centered around Lily Collins’ portrayal of Bundy’s girlfriend Liz and how she’s trying to come to terms with her partner’s horrific deeds. Hopefully the full film will revolve more around that than Bundy himself!