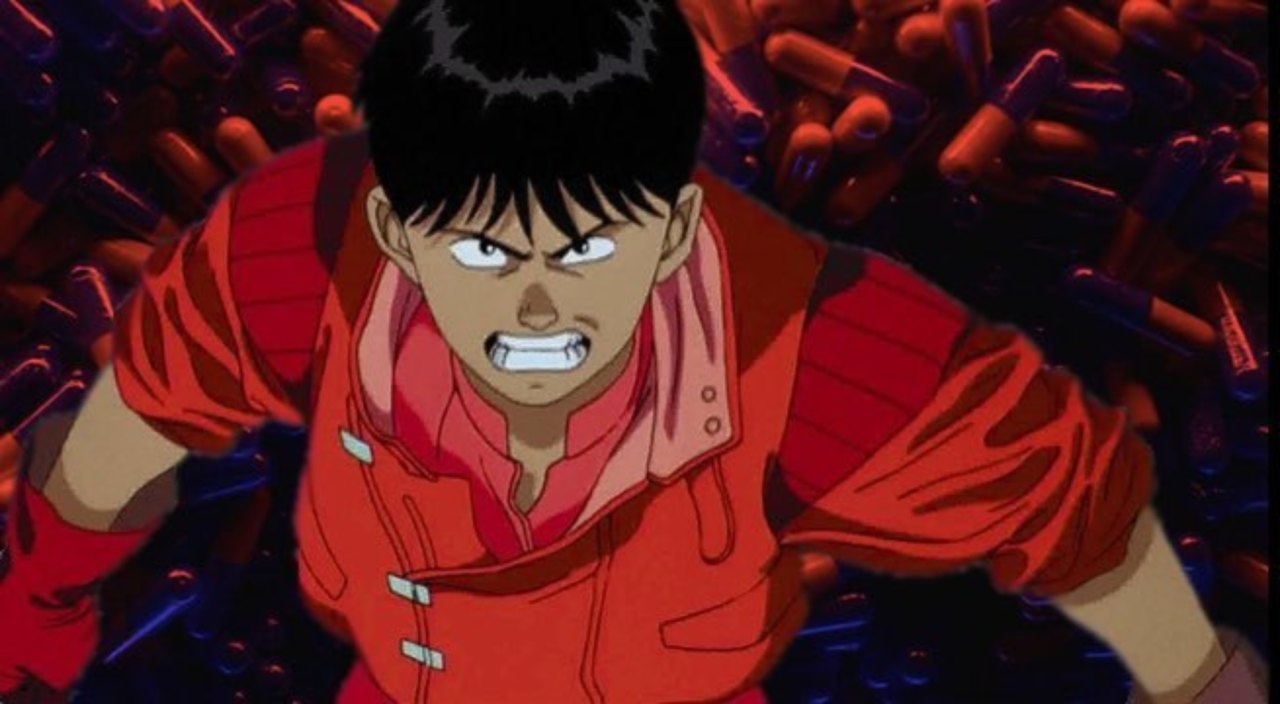 Katsuhiro Otomo’s 1988 film Akira is quite frankly a masterpiece in the world of animation. Its impact in the world of cyberpunk and anime has been noted countless times in the past thirty-one years, so I won’t wax lyrical too much, but it’s always worth a reminder for newcomers that Akira is a big deal for quite a few film fans out there. So naturally Warner Bros has tried numerous times over the years, thus far yielding nothing in the way of tangible results. Most recently however the project has had Thor: Ragnarok and What We Do in the Shadows filmmaker Taika Waititi attached to direct a live action iteration of Akira and it seems that a big step forward has recently been made to possibly bring it into reality.

It has been announced that the film, which is also being produced by actor Leonardo DiCaprio via his Appian Way Productions with Andrew Lazarr, is among eighteen film projects now set to receive tax credits under the California Film Commission’s Film & TV Tax Credit Program 2.0.

More specifically, Akira is set to receive an $18.5 million tax credit as it is currently scheduled to be shot entirely in California over the course of 71 shooting days, despite the film’s setting of a more futuristic Tokyo in the year 2060. According to the Film Commission, the blockbuster is anticipated to generate around $92 million in qualified spending, including $43 million in wages to 200 below-the-line crew members, as well as over 5000 extras and stand-ins.

“We are thrilled with the opportunity to shoot Akira in California,” said Ravi Mehta, Warner Bros. Pictures’ executive VP of physical production and finance. “The availability of top-notch crew members, plus the wide variety of location choices and predictable weather, are second to none.”

In an announcement for the latest round of recipients, California Film Commission executive director Amy Lemisch stated, “Big-budget film projects bring big employment and big spending, and we’re able to bring them home to California more cost-effectively than other locales that don’t have all that we have to offer.”

While this news doesn’t inherently ensure that Waititi’s Akira will be made, it’s still a huge development for the project and makes it that much closer to becoming a reality. Normally I’d worry a great deal about someone adapting Akira, but Waititi is an interesting choice and I’m curious to see what he’d do with the project.