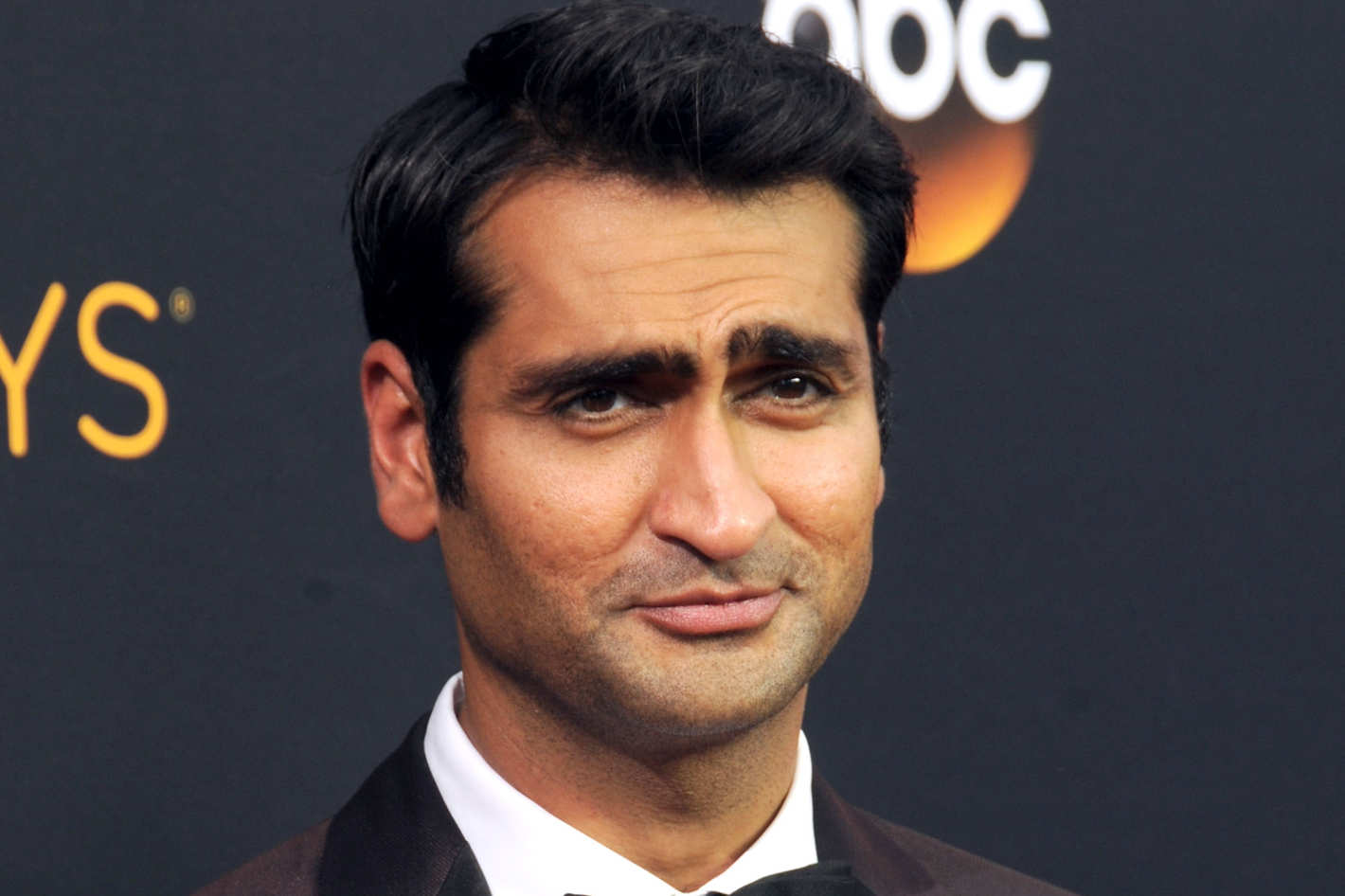 I knew of Kumail Nanjiani just from being in tune with pop culture. But then I watched The Big Sick, which turned out to be one of my favorite movies of 2017. Since then, I have been a huge Nanjiani fan. I was thrilled to see him in high profile projects like Men In Black: International, and The Twilight Zone. Now he’s lined up a new project that sounds absolutely incredible.

Variety reveals that Nanjiani will star in the adaptation of Simon Rich’s short story Any Person, Living or Dead. The synopsis of the story sounds bonkers, and perfectly suited for Nanjiani’s talents.

“The story was recently published by Little, Brown and Company in Rich’s collection of short stories titled “Hits and Misses,” and follows a brilliant reclusive scientist who, using his homemade time machine, gathers a roundtable of the greatest minds in history (Shakespeare, George Washington, Aristotle, etc.) to solve all of humanity’s problems. Unfortunately, his plan fails to take into account language barriers, ancient racism and the tendency of medieval men to commit murder. Instead of learning from these Great Men of History, our hero has no choice but to hunt them down and blast them to the past before they can ruin our future.“

So, it is Bill And Ted with a little more edge. I’m a sucker for time travel stories. I always have been, I always will be. Pair that with a fresh premise, and the comedic talents of Nanjiani, and this should break Avengers: Endgame preorder ticket sales…..right?

Jonathan Krisel (Portlandia, Saturday Night Live) will direct the flick. No other talent is attached to the project as of yet.

It is good to challenge the beliefs society has of certain historical figures. They were flawed individuals as well. While a product of their time, it is not an excuse to ignore certain behaviors. For a movie to look at that in a comedic way, is a stroke of genius.

I am very much looking forward to this film. In the meantime, I shall go seek out the short story to hold me over.