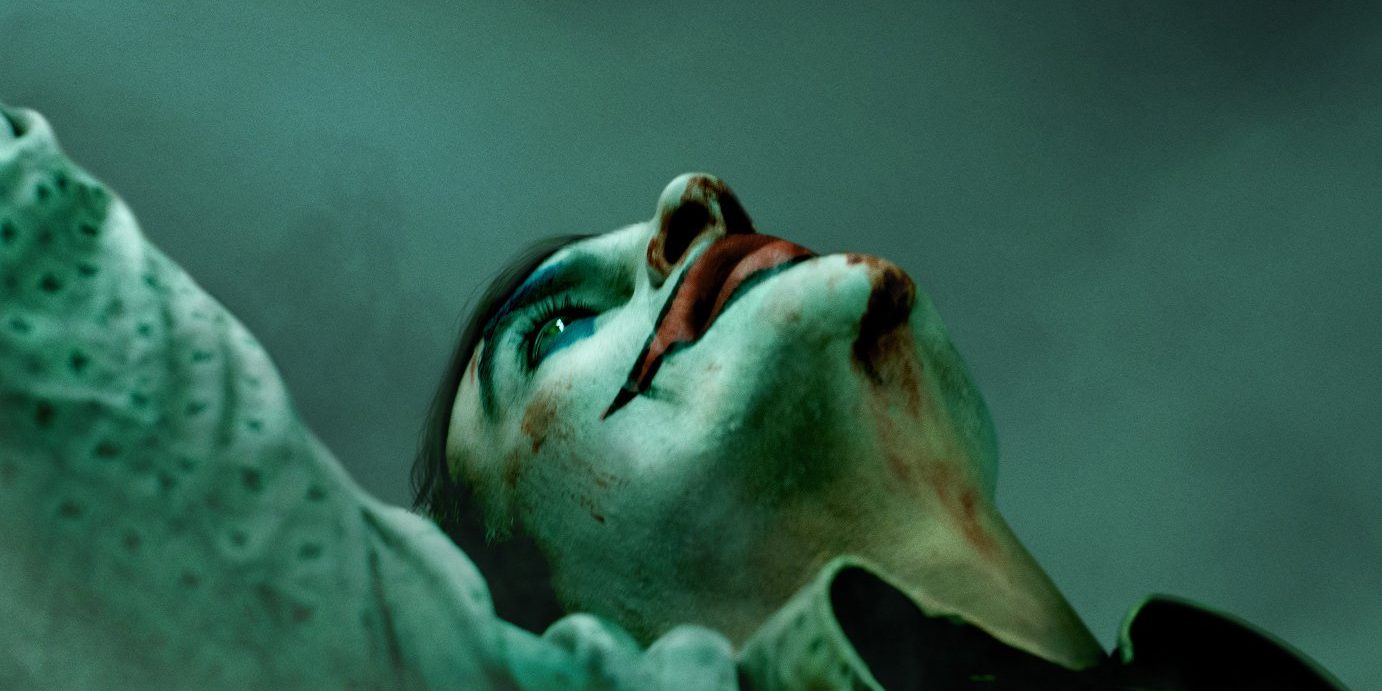 Todd Phillips’ Joker has released its first trailer, which you can check out right here:

Joker centers around the iconic arch-nemesis and is an original, standalone story not seen before on the big screen. The exploration of Arthur Fleck (Joaquin Phoenix), a man disregarded by society, is not only a gritty character study but also a broader cautionary tale.

The film was announced as the first entry in a secondary banner within DC Entertainment. Folks have referred to it as the “Black Label” or “Elseworlds,” but the overall point is that Joker isn’t intended to be connected to any established continuity. It’s simply a standalone story. Similar to comics like Superman: Red Son, which basically take a classic story and then spin it on its head to tell a unique tale that’s unencumbered by links to a larger universe.

The film looks downright fascinating, and disturbing, if you ask me. And I love it.

I now see why I’ve heard the film referred to as heartbreaking and tragic, and as a darker, more intimate character study than it is a typical “comic book movie.” This trailer made it abundantly clear why folks who’ve worked on the film described it that way to me.

Oh, and how creepy is it in the middle when he uses his thumbs to put a smile on a little boy’s face? That little boy is Dante Pereira-Olson, who we exclusively revealed is in the cast. Know who the boy plays? A young Bruce Wayne!

What did you think of this first look at Joker?

It’ll laugh its way into a theater near you on October 4.

Next post Gotham: Fans Get Full Look At Final Joker Ahead of Series Finale