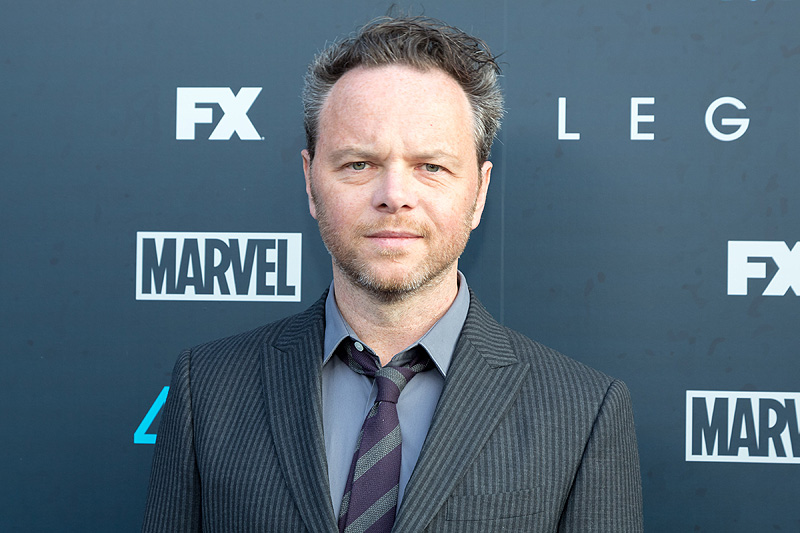 He may not be developing a Doctor Doom movie anymore (even if he technically could be again at some point), but that hasn’t stopped Noah Hawley from prepping other projects. Fresh off of Legion, Hawley has lined up his next couple of jobs. He is teaming up with author Matthew Baker to bring a couple of IPs to your screens. Deadline reports that Hawley and Baker will make Lost Souls for Fox Searchlight. In addition, they will also bring Why Visit America to FX.

Both are based off of short stories that Baker wrote. Hawley will executive produce. Baker will actually write the Why Visit America pilot, which will be a first. His work has been adapted before, but without his involvement.

Deadline has a quick synopsis for Lost Souls:

“Lost Souls is set in a world in which some babies are born without souls. A young expectant mother is sent to an unusual wellness center in the desert, with the hopes that it will improve her chances of delivering a healthy baby.”

As for Why Visit America, the logline goes as follows:

“Feeling the country has lost its way, the population of a tiny Texas town decide to secede. When the outside world fails to take notice, they use their new freedoms to redefine their lives and relationships.”

The partnership between Hawley and Baker seems like a natural fit. They both had wonderful things to say about each other.

“Matthew is the rarest of writers, one who can turn complex, high-concept stories into sublime character-driven psalms,” Hawley said. “His work is both highly original and refreshingly human.”

“Noah is one of the greatest magicians alive. Every story that he creates is like a carefully crafted magic trick that’s designed to astonish and dazzle you while simultaneously defying all explanation. He’s a truly visionary storyteller, and I’m honored and delighted to be working on so many projects together,” said Baker.

Baker is also getting another one of his short stories adapted over at Netflix. Life Sentence is being produced by The Batman director Matt Reeves.

Everyone is waiting for The Mandalorian on TV, and for Avengers: Endgame to make almost a billion dollars just on opening weekend. It is the little projects like this that could quietly make someone’s “best of” list at the end of the year.