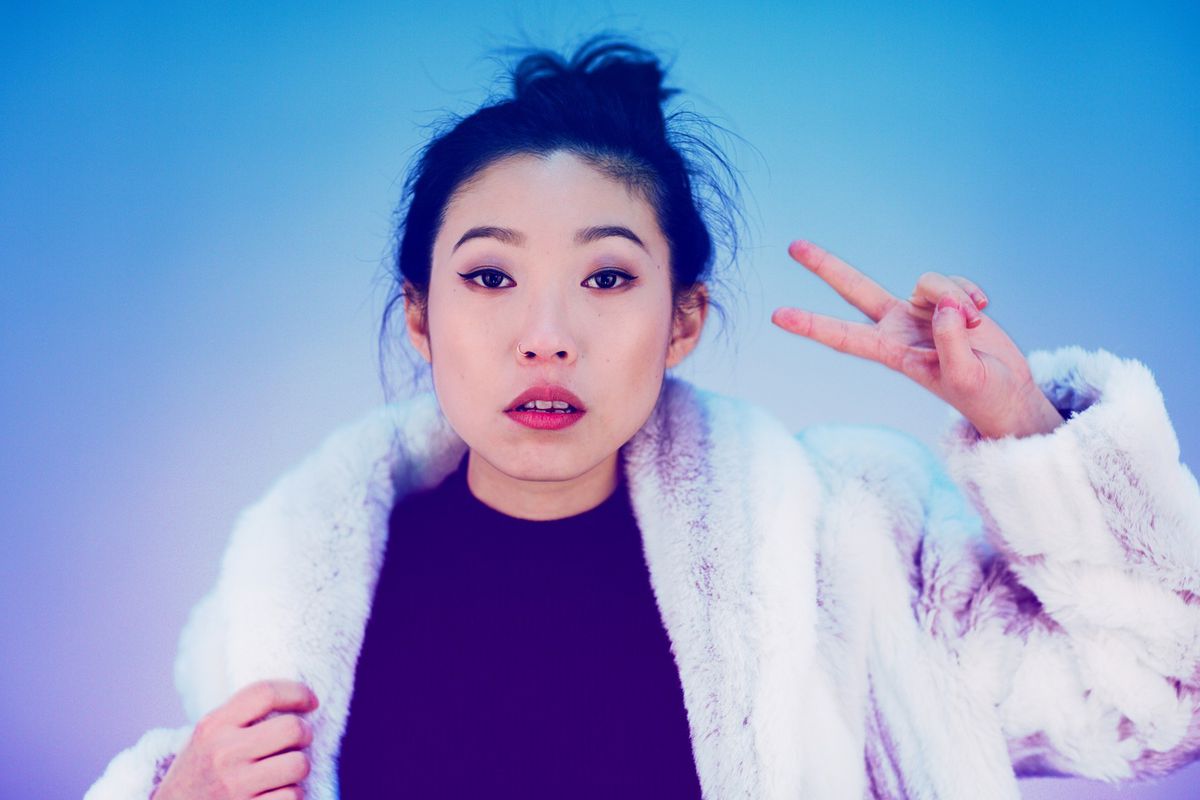 Sometimes a pairing of talent makes so much sense that it is baffling as to why it didn’t happen earlier. Awkwafina and Ike Barinholtz are a perfect example of that. They are teaming up for a new comedy called Crime After Crime.

Awkwafina will play the host of a “true crime” podcast that she has devoted to finding Barinholtz’s character innocent. He then escapes from jail and shows up at her house. Hijinks are sure to ensue.

STXfilms will produce. Adam Fogelson, chairman of STXfilms had this to say about the two comedians:

“Awkwafina and Ike are comedy powerhouses who make a supremely funny duo, and we can’t wait to see what they bring to this sharp and fun material,”

Nick Stoller and Conor Welch are producing for STXfilms, and the jokes are already starting.

“Nick and I are huge fans of Awkwafina. Ike, not so much. But he was already attached.”

Awkwafina is best known for turns in Ocean’s 8, and Crazy Rich Asians. She was great in both, and it’s nice that her career trajectory is still on an upward trend. Crazy Rich Asians is getting a sequel, so hopefully she returns for that. There hasn’t been any mention of an Ocean’s 9, but if they ever sequelized the spinoff, it would be a safe bet that she would be involved with that as well.

Barinholtz was great in Blockers, and recently directed the political comedy The Oath. He was also in Suicide Squad, in a “They got Ike Barinholt for this?” kind of role. He will also appear in Jordan Peele’s Twilight Zone on CBS All Access.

No word on who is directing yet, but the rest of the talent on both sides of the camera sounds promising. Bringing those two together is such a great choice. Comedy will only benefit from them playing off each other on screen.

Next post Franco’s ZEROVILLE Finally Arriving To Theaters After Years In Hollywood Limbo!