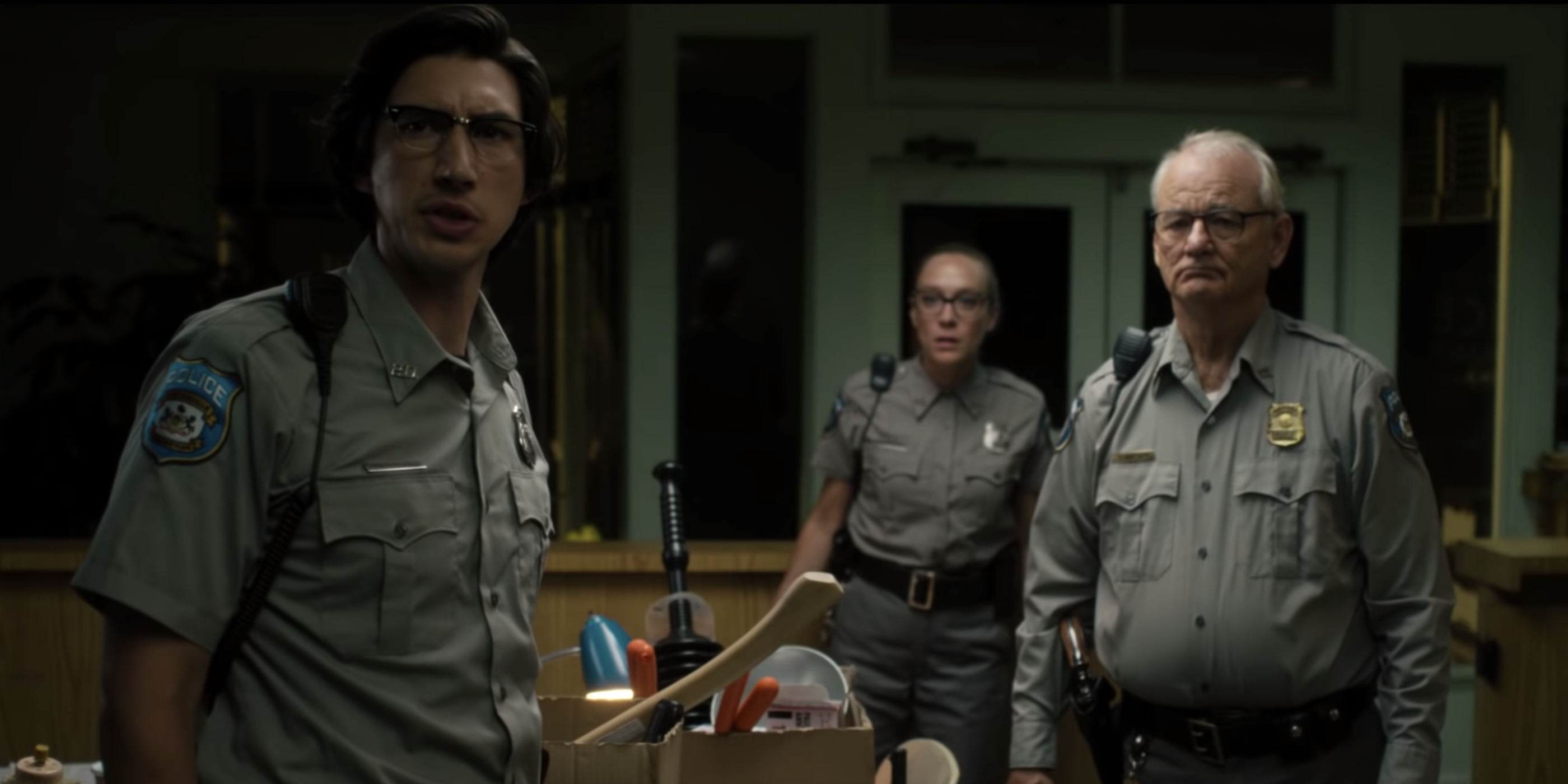 Last week, we reported that Jim Jarmusch’s The Dead Don’t Die got a release date. At the time, we noted that the Broken Flowers and Coffee and Cigarettes filmmaker had assembled a pretty epic cast for his surprising foray into the zombie genre.

Check out the trailer for The Dead Don’t Die right here:

And scope out the poster for the indie all-star zombie epic:

Jarmusch both wrote and directed the movie, and it shows. He’s got an offbeat brand of dry humor that comes through, even when he’s playing things mainly straight. That’s why he and Murray have collaborated so many times. It’s a perfect fit.

But Murray isn’t the only Jarmusch regular in the cast, as Driver, Buscemi, Swinton, and Pop have all appeared in other films of his, too. He seems to keep anyone who understands his unique rhythm around.

What do you think of our first look at The Dead Don’t Die?

Previous post SHAZAM! Producer Discusses How The Tones of DC Films Will Reflect Their Characters

Next post DARK PHOENIX’s Storm Does Not Want A Romance With Black Panther, Talks Coming To Marvel