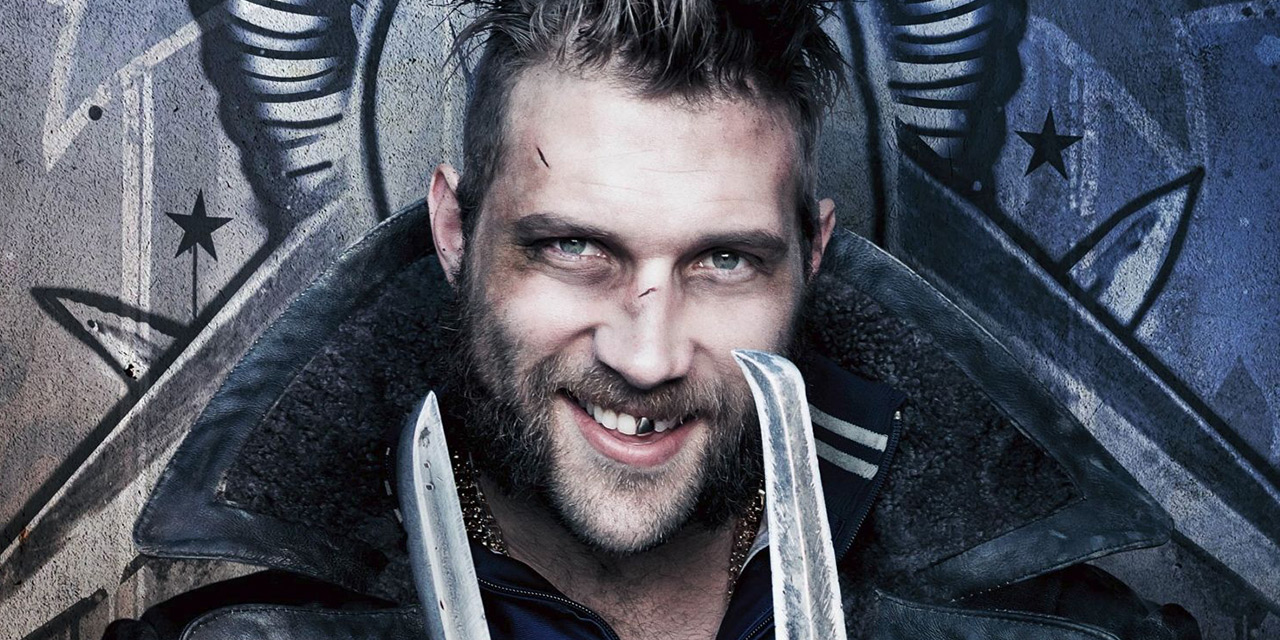 Remember when Shazam! producer Peter Safran called The Suicide Squad a “total reboot”? Do you also remember when others said not to expect original cast members from the first Suicide Squad to return, while our own MFR assured us that we would indeed see some “familiar faces”- which would make the film, you know, not a total reboot??

Well, it looks like one of those ‘familiar faces” may be none other than Jai Courtney returning as Captain Boomerang. Courtney told Business Insider’s Jason Guerrasio that he is returning for the sequel:

“We’re getting ready to shoot in a few months’ time, There’s not much else I can reveal about it but, yeah, you’ll be seeing Boomerang back for sure.”

There have been conflicting reports on how much of the previous iteration of the series we’d see in this new film. Peter Safran, producer for Shazam! and The Suicide Squad, called the film a total reboot despite the fact that Will Smith would have returned if he was available, and the role of Deadshot has been recast with Idris Elba. In addition to Courtney and the expected return of Margot Robbie, it is also heavily rumored that Viola Davis will return as Amanda Waller (We hope!). Earlier in the month there was a report of a new slate of D-list comic book anti-heroes and villains expected to appear in this film including Peacemaker, King Shark, Polka Dot Man, and a female Ratchatcer. Additionally, Killer Frost could be making her big screen debut in the film.

In the comics, Deadshot and Boomerang have been the mainstays of the different iterations of the Suicide Squad going back to the 80s. Starting with 2011’s New 52, Harley Quinn joined them to form a sort of “Suicide Squad Trinity” with Deadshot, Harley, and Boomerang being the main stars in a series with a rotating list of villains who often don’t make it out the other side of the story alive. It would be no surprise that director James Gunn wants to bring back these three characters for this film.

Filming for The Suicide Squad is expected to get underway later this year, so we should be getting confirmation on all of this soon!