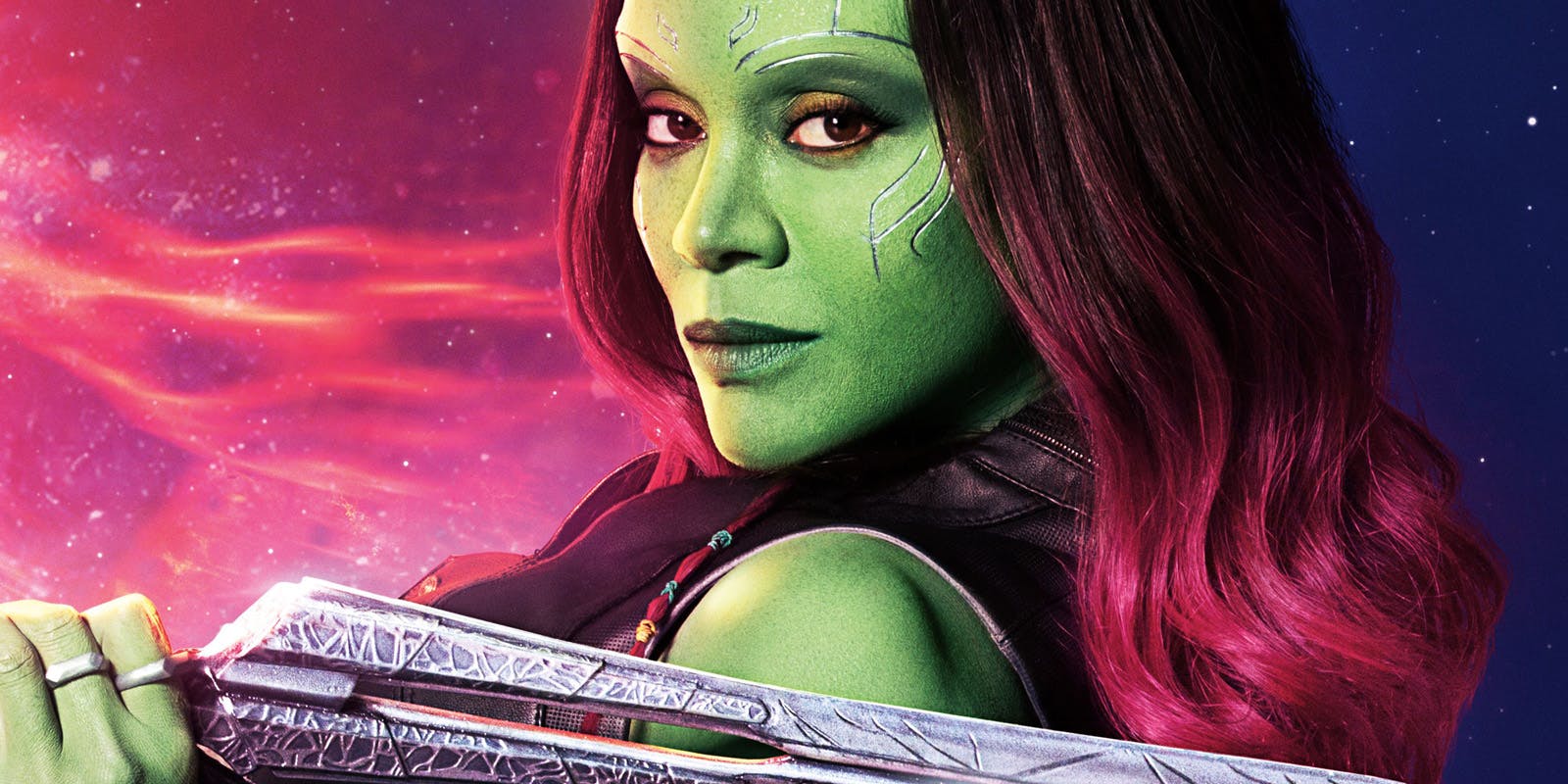 The cast, who stood behind Gunn the whole time, is thrilled he is back. Zoe Saldana, who plays Gamora in the franchise, talked to Entertainment Tonight about it.

“I’m proud of him. I’m happy that he’s coming back. I’m so proud of Disney, actually, that all the leaders right now behind that big corporation decided to lead by example, and spreading the word and the message of redemption is important.”

There are silver linings in everything. While Gunn never should have gotten fired in the first place, the situation allowed him to sign on to do another film: The Suicide Squad for DC. Him being back in charge of Guardians of The Galaxy Vol. 3 doesn’t change that. He will now do both. If the initial firing is the spark that will light the fire that will burn the barrier between DC and Marvel down, then it was all worth it.

And Shazam! producer Peter Safran agrees that Gunn is uniquely suited to unite the two brands.

An all-female team up movie at Marvel has been something (secure, non-toxic) fans have wanted for a while. Gamora would be an awesome part of that. In the same interview, Saldana commented on how much she enjoyed Captain Marvel and what it means for the future.

“I loved it so much. I’m so proud of her, I’m so proud of Marvel Studios. I’m also so happy that the public received it and they really supported it, because that was the main part of this whole equation. We need to go and support these movies with female leads in order for our corporations to understand that there is business in investing in female narratives.”

Saldana will be in Guardians Of The Galaxy Vol 3, so whatever jiggery pokery happens in Endgame to change things, it will involve Gamora.

Next post AVENGERS: ENDGAME Director Explains Why It Needed To Be Three Hours