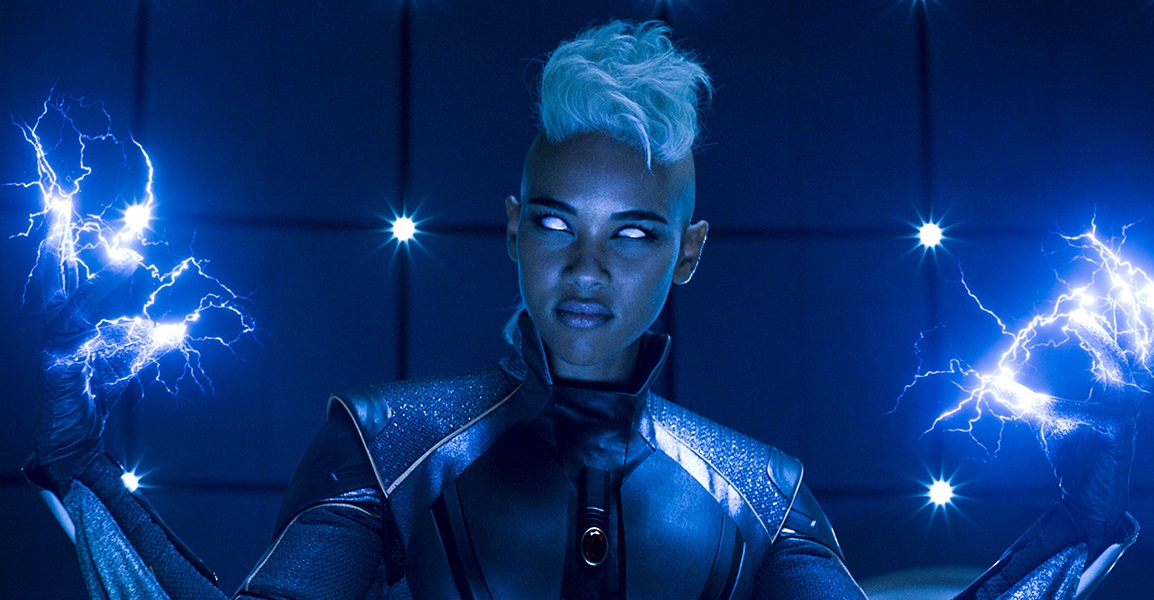 With the X-Men franchise finally heading back to Marvel, and expected to eventually become part of the Marvel Cinematic Universe, fans are wondering and predicting who will end up where.  Will Fantastic Four be entering the fray sooner than later?  Will Deadpool ever meet the Avengers?  And lastly, will T’Challa find a new and more comic orientated romance with Storm?  If you remember, the Black Panther movie established that T’Challa’s current romance is with Nakia- while in the comics, he’s famously become involved with the mutant Storm.  Because of this, some have wondered if Marvel Studios would use the Black Panther franchise to bring her into the universe.

Now, no one is saying this has to last or be permanent but if you ask Alexandra Shipp, who currently plays Storm in the Fox X-Men movies, than you would know she has no interest in starting a romance with Wakanda’s King.

Check out what Shipp told LRM about that at Wonder Con:

“No, I don’t think Storm needs T’Challa, and I think she needs her own movie! It doesn’t have to be me, it just needs to be made. A woman does not need a man in order to give her validity and she has also been around longer than him.”

Actually Ms. Shipp, T’Challa has been around since 1966 (Fantastic Four 52) compared to Storm’s first appearance, which occurred in 1975 (Giant Size X-Men 1) but still, one can argue Storm deserves her own movie.  And the last thing Storm needs is a man to lean on for validity.  When it comes to joining the MCU in general she did not sound too excited about the opportunity:

““I would and I wouldn’t (like it), because Storm barely has anything to say as it is. I don’t know about you all (other actors) but like we never talk. So it would be really nice if we weren’t piled into yet another jam packed cast, in which you only see me in the back of the shot like f***ing sasquatch.”

Not all that surprising considering that the X-Men franchise has been on its own for a while now, so to come back and join the gigantic universe that is the MCU could very well run the risk of having these beloved mutants get lost in the shuffle.

What did you think of Shipp’s comments? Would you like to see her stay on as the character? If so, would you like her Storm to be introduced through a Black Panther sequel (or spinoff)?

Previous post Zombie Movie THE DEAD DON’T DIE (And Its Crazy Cast) Get A Trailer!