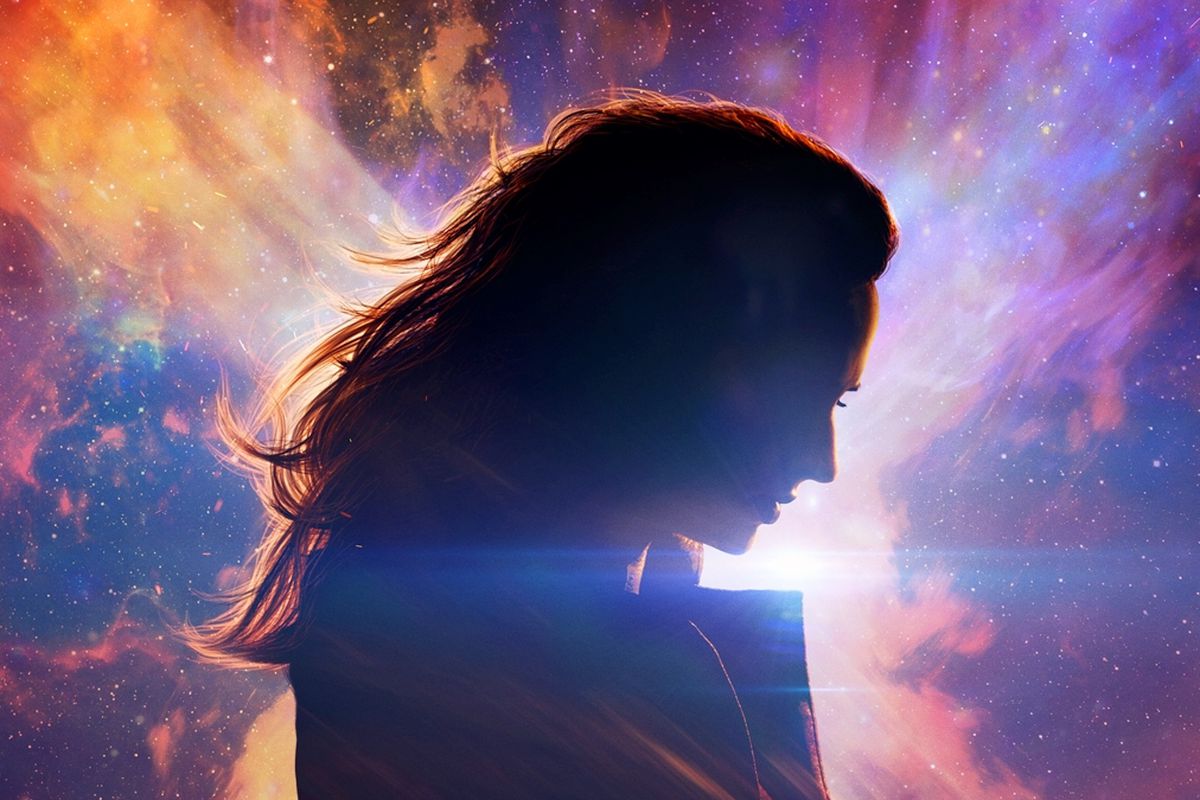 When Dark Phoenix arrives in theaters this summer, it will have several answers available right away for future games of movie trivia. First, it will be Simon Kinberg’s directorial debut after numerous screenwriting and producer credits to his name. Secondly, Dark Phoenix will be Kinberg’s second attempt at adapting the Dark Phoenix Saga to the big screen after 2006’s X-Men: The Last Stand. Finally, it almost certainly also mark the end of the mainline X-Men films released in theaters since Bryan Singer’s X-Men in 2000, following the recent merger between Disney and 20th Century Fox.

At a recent panel at this year’s WonderCon, Kinberg and producer Hutch Parker showed footage from Dark Phoenix and also weighed in on their return to the Dark Phoenix storyline. Kinberg aptly said, “You let us know when we got it wrong.”

But they’re not just talking about Dark Phoenix here. They’re also admitting that the series has had a few missteps that haven’t done justice to the great source material they had to work with.

“The underlying material is just so good and frankly it’s better than we’ve been as storytellers in some cases,” added Parker. “This is a film that aspires to try to tackle the potential of all of that while honoring the legacy and the characters.”

I know our very own MFR is optimistic for Dark Phoenix and I don’t want to sour the mood for any fans who are reading this article and are excited… but for the life of me, I’m just not sold on the film. I’d love to be proven wrong though as it’d be nice to see the mainline X-Men films from Fox go out on a high note though, so I will continue to wait and see what happens.

If you’re interested in more comments from Kinberg, namely about how Dark Phoenix was apparently conceived as the final chapter for these X-Men from the project’s inception, CLICK HERE!

What do you think of these comments, though? Be sure to comment below!