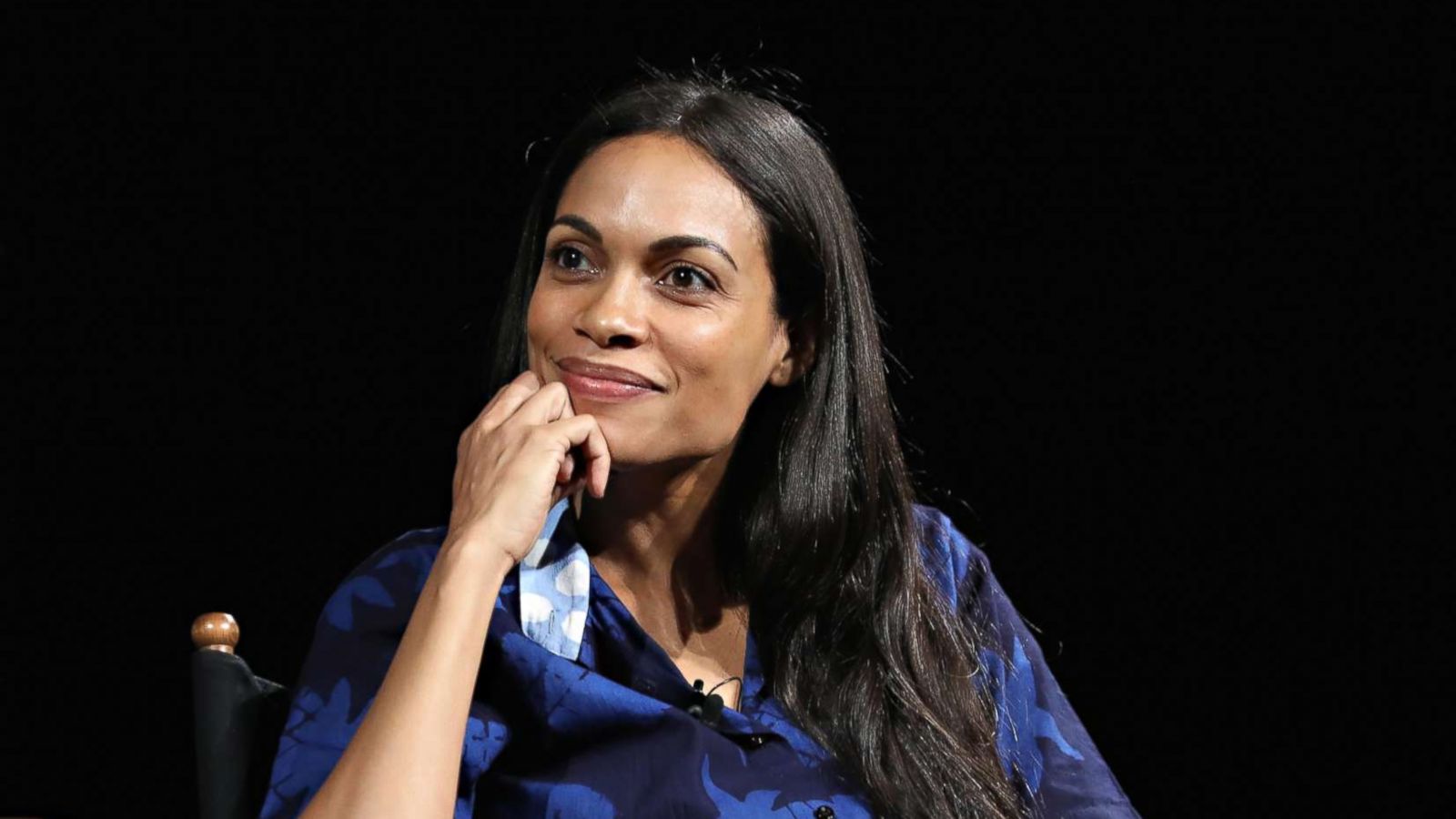 If you ever need proof as to why Kevin Smith will never be handed a Star Wars property it’s because of his promotion methods. He is one of the best self promoters in the business. He is giving us daily updates on his new movie, Jay And Silent Bob Reboot. If you look hard enough, there probably won’t be any secrets left before you get to see the movie. Reboot is a return to the “View Askewniverse“, a shared universe that started in Clerks. Filming is nearly over, and Smith announced two talents returning to the mix.

First up, Clerks 2 star Rosario Dawson, whom we at Revenge of The Fans (as well as our Patreon Patrons) have known is going to appear in Reboot for some time. But now it’s officially confirmed:

There are very few people I love in this business as much as @rosariodawson! So when Ro-Dawg Rebooted with us, I was reminded how she can take boring old Kevin Smith lines and make magic! Getting the always-in-demand Dawson into @jayandsilentbob Reboot required Ro to go above and beyond and take a few flights to get #neworleans. It would’ve been more than understandable if she couldn’t make it. But my friend made moves and interrupted her busy life and work schedule to come play with us in the #viewaskewniverse once again. I can honestly say she made the movie better! When she was wrapped, Rosario gave me this giant hug and said “I’m happy you’re still here.” This woman is who I aspire to be in life: a consummate professional and an incomparable human being. The only stain on her otherwise stellar resume is that she’s now played two #viewaskew characters. One more and they’ll kick her out of Hollywood. #KevinSmith #rosariodawson #jayandsilentbobreboot #clerks2 #friendship #sabanfilms

Smith mentioned that she is playing a new character, not the same one she played in Clerks 2. Though, it is possible she is playing both – Jason Lee played both his Mallrats and Chasing Amy characters in Jay And Silent Bob Strike Back after all, so it’s not unheard of. Dawson is one of my favorite actors working, and so I am happy that she wanted to be involved with this.

This next one, though, is totally news to me as she was not on the official cast list we got access to in February…

The second returnee is Joey Lauren Adams from Chasing Amy.

Chasing Joey! @joeylaurenadams is back as indie comic icon Alyssa Jones, when @jayandsilentbob Reboot! Neither #jayandsilentbobstrikeback nor #jayandsilentbobreboot could have happened without me knowing Joey. Because we met, I made #chasingamy in the first place – and Amy is where the idea of #jayandsilentbob as the basis for #bluntmanandchronic originated (as a commentary about the differences between the slapsticky Jay and Bob in #mallrats versus the slacker Jay and Bob in #clerks). And both Strike Back and Reboot hinge on their comic book alter egos somehow fucking with our heroes’ real lives. So of course Joey had to be there when we returned to the #viewaskewniverse. This woman not only made me a better artist, Joey also made me a better person. When I saw her on shoot day, I said “See all these trucks? All this equipment and all these people came all the way to #neworleans today – all because you and I met 24 years ago.” I’ve done some of my best work with #joeylaurenadams – and I’m hoping Reboot ranks right up there with Amy and Rats. With Joey on board as Alyssa Jones – one of my favorite characters in any of my #viewaskew movies – we’re that much closer to the goal! #KevinSmith #sabanfilms #alyssajones #reunion #jayandsilentbob

Adams and Smith used to date actually. It was her involvement in his life that made him let go of the past, and that lead to Chasing Amy, Smith’s best written film. Smith’s wife Jen Schwalbach already wrapped, so it was smart of him to use the Mrs. and the Ex on different days…..

Unlike Dawson, Adams is playing her ViewAskewniverse character, Alyssa “MFR Won’t Let Me Put Her NSFW Nickname Here” Jones. This really does feel like Smith is trying to get to everybody as a “one last time” type thing. Everyone except for Ben Affleck that is, but apparently Affleck is up for it, and crazier things have happened..

Jay And Silent Bob Reboot feels like it will be a love letter to its fans. While Smith still has a desire to make Clerks 3 and Mallrats 2, this is the only sure thing, so he’s making the most of it.

No release date is known yet, but Smith will be the first announce it when it gets cemented.

Next post TOY STORY 4: The Late Great Don Rickles Will Be Back As Mr. Potato Head!