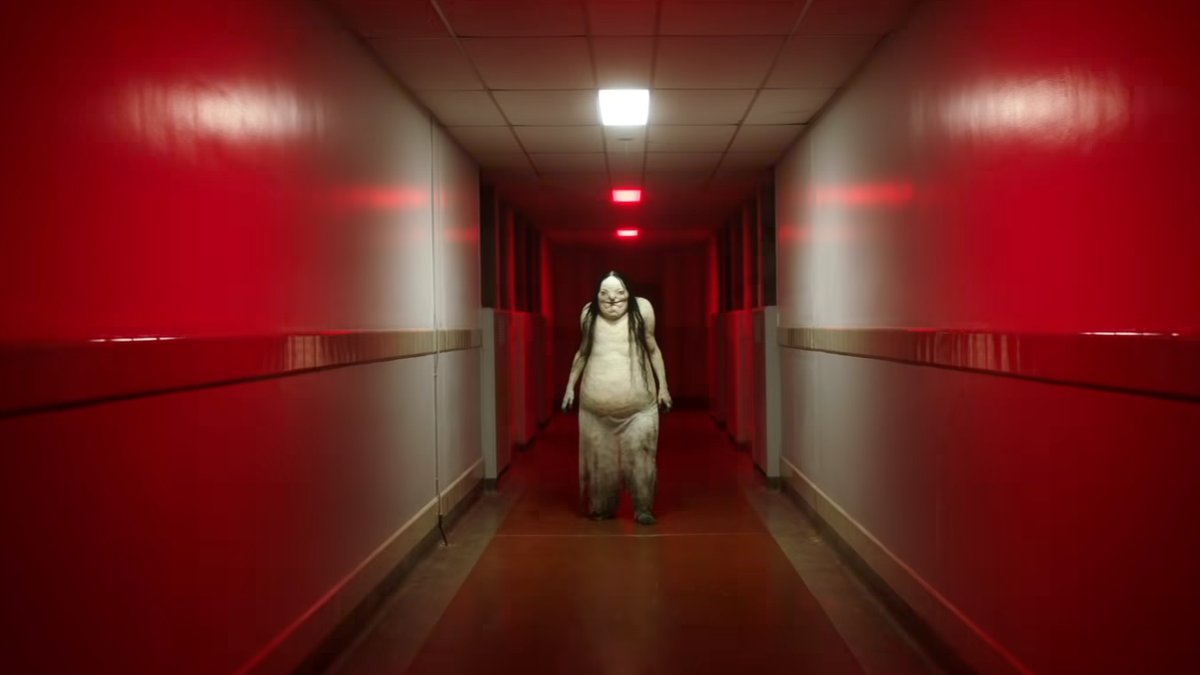 Horror fans have just gotten a new trailer for another intriguing addition to the genre that’s arriving at the end of this summer! There’s been some murmur and interest for awhile now on the Guillermo del Toro-produced live action adaptation of Alvin Schwartz’s Scary Stories to Tell in the Dark. The André Øvredal-helmed film finally released its first trailer recently, which you can now watch below!

All in all? I dig this trailer! Maybe it’s just me, but it seems as though Øvredal is channeling a very similar mood and aesthetic to what Andy Muschietti employed two years ago with his adaptation of Stephen King’s It. The camerawork appears to be quite informed by films from the 1980’s and early 90’s. I’m assuming Øvredal and del Toro are aiming for a PG-13 rating with this film, as it is an adaptation of horror anthology stories written for children, but I was surprised at how genuinely spooky this seems to be.

At an event launching the new trailer, del Toro teased more about the film, revealing that they “did an American Idol with the stories in the writers’ room” when it came to select which of Schwartz’s original short stories to draw from for the film. He added, “We were saying, ‘Which are your favorite?’ We distilled it to the five or six that we like the most. Some of them are told in their entirety, some others are referenced. Those that know the books will see more than people that haven’t read the book.… But we basically distilled it to the ones that everybody seems to remember the most. The books obviously have many many more stories, so this could go on and on. But we said, ‘Let’s do greatest hits.’”

The Oscar-winning director also shared his personal experiences with the franchise, saying, “I basically was roaming through a bookstore, in San Antonio, Texas. I was in my early teens, and I came upon this volume that had an irresistible title: Scary Stories to Tell in the Dark. The cover illustration was so creepy, and I started browsing it, and the illustrations got me first, but Alvin Schwartz’s retelling of the tales was incredibly efficient and lean and mean. It really was like having a campfire between those two covers.”

Next post Tom Hanks Cast as Elvis’ Manager in Film by Baz Luhrmann!