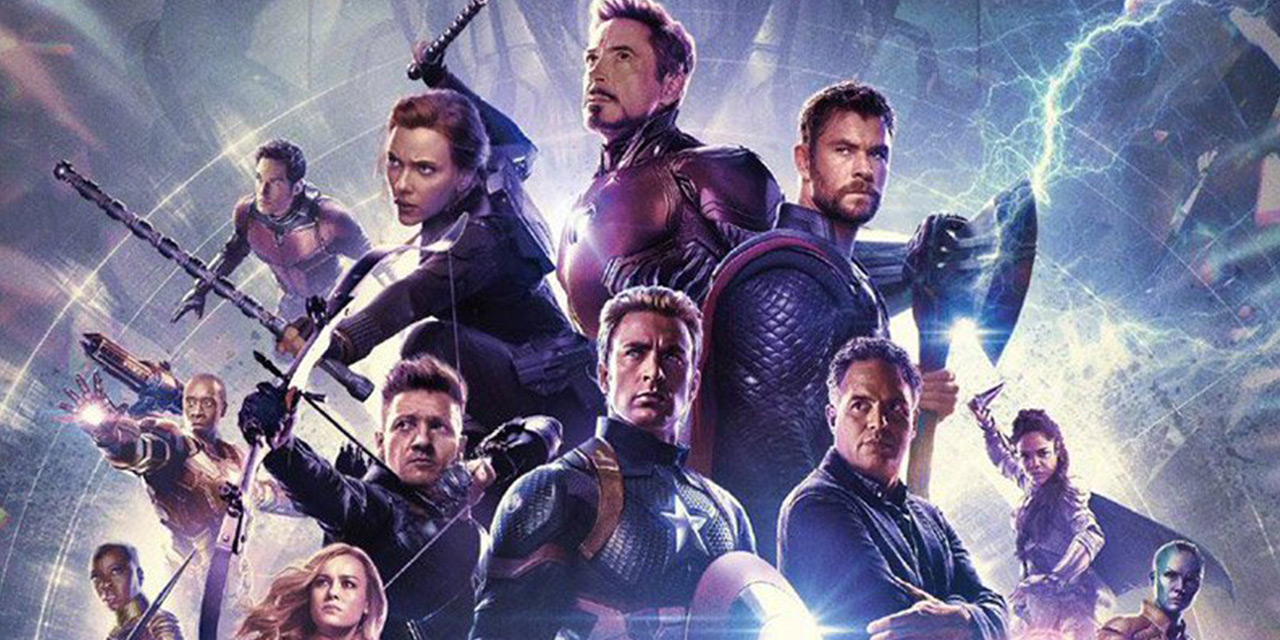 In a new interview as part of the lead up to the arrival of Avengers: Endgame, co-director Joe Russo discussed the unique way Marvel Studios has built its shared universe, and how it’s become the center of pop culture.

“It’s been a really unique experiment. It’s been 10 years of multifaceted, serialized storytelling—multiple franchises with highly successful characters in every franchise. The audience has an emotional investment across all of the franchises in a way that I don’t think has ever been done before in the film business. Certainly, there have been singular franchises like Harry Potter, The Lord of the Rings, or Star Wars as you go down the list, but I don’t know that anyone’s ever done multiple franchises like this that have all built toward a finale like Endgame.”

And it sounds like what Russo loves the most is the way the series has created a big tent for everyone to come under; A community.

Here’s how he describes the secret to Marvel’s success:

“The best thing I think Marvel’s done is to galvanize the audience. It’s like a rock concert when you go to a Marvel movie on opening weekend, There’s an energy and an excitement there that you’re not going to get sitting at home. There’s a sense of community. There are people cheering and laughing and crying and following along with the story collectively in a way I don’t know you’ll see again outside of the Star Wars franchise. The emotional connection is so strong for a lot of people.”

Russo continued with a hilarious story from Mark Ruffalo highlighting the passion of the series’ fans:

“Mark Ruffalo was in a baseball hat and glasses hiding on the opening night of Infinity War in New York, where he’s from. At the end of the movie, he sent me a video of a guy who was so upset that half of the characters died that he ripped his shirt off and was stomping around the theater screaming, ‘Why?!’ I think there are very few franchises that motivate and move their audience the way that these films do,”

There is no precedent for the success experienced by Marvel Studios. The Russo Brothers know that better than anyone having directed four successful films for the studio: Captain America: The Winter Soldier, Captain America: Civil War, Avengers: Infinity War, and Avengers: Endgame. They have so much momentum a film featuring a virtually unknown character, Captain Marvel is going to cross $1 billion world wide this weekend, its fourth weekend in release.

Couple that financial success with the sense of kinship and community amongst the franchise’s fanbase and positive critical reception, and it’s hard to argue that they haven’t figured out the secret to success.