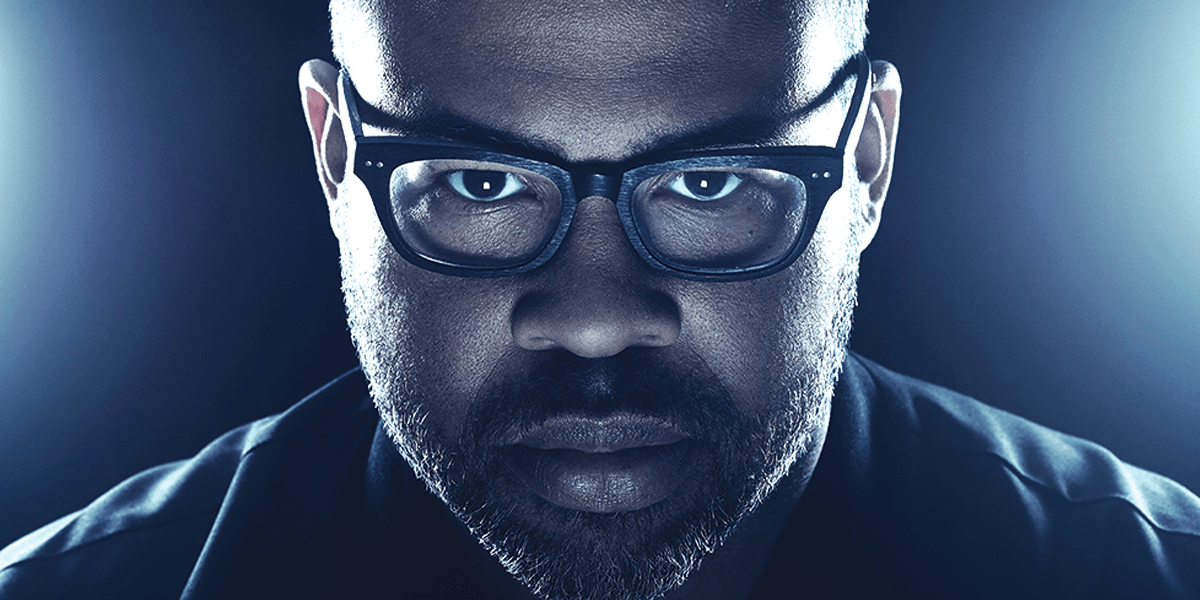 The Twilight Zone is premiering this Sunday on CBS All Access and, as such, they’ve released an extended trailer for the show. The series is a reboot of the science fiction anthology series from 1959. This version of the show is hosted and executive produced by filmmaker Jordan Peele. (Who’s latest horror movie, Us is in theaters right now). The cast for the various episodes includes John Cho, Kumail Nanjiani, Adam Scott, Sanaa Lathan, and more. Simon Kinberg and Marco Ramirez will serve as executive producers alongside Peele.

The extended trailer for this new The Twilight Zone ups the hype by 10,000 percent, so check it out below:

The show is supposed to be a focus on science fiction and horror combined. There looks to be some links between each episode, or the trailer pulls from a few central episodes. Peele will definitely be narrating the show so he will be a link. This is after he was hesitant to take on the role in August of last year, but he looks and sounds the part from the few glimpses I have seen. The trailer looks awesome, and creepy, and the technical aspects of the trailer make me wish I had an All Access account to take a look at it.

Are you excited for the show? Because it’s arriving in mere days! The Twilight Zone. Stay tuned here for more updates and news on the show here at Revenge of the Fans.

Next post HOBBS AND SHAW: Idris Elba Pulls Out All The Stops (And A Flamethrower)