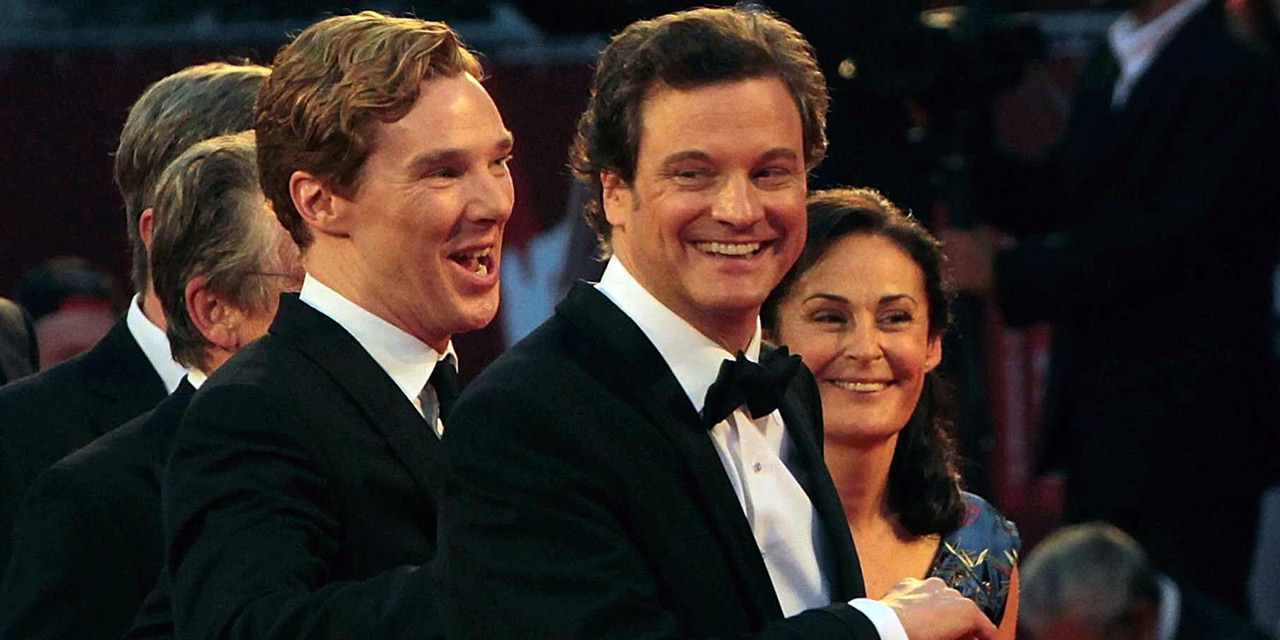 The film will star George McKay (Captain Fantastic) and Dean-Charles Chapman (Game of Thrones) as two British soldiers on a single day in World War I. It would be safe to assume then that Cumberbatch, Firth, and the others will play supporting roles in the film. Amblin Partners is producing the film through DreamWorks and will be distributed by Universal.

Often forgotten because of it’s close proximity to World War II, World War I has been in the spotlight in the years leading up to its 100th anniversary in 2018. It looks like the trend will follow in 2019.

World War I was a big part of the second season of Downton Abbey and the rest of the show is about the world changing post-war, BBC released a series dramatizing the conflict called Our World War in 2014. In 2017, the World War I-set Wonder Woman became the highest grossing film of the summer and the third highest grossing film of the year. The film incorporated real locations, like “No Man’s Land” and one of the villains, Erich Ludendorff, is a real life figure from the war. Last year, to celebrate the 100th anniversary of the end of the war in 2018, Peter Jackson released his beautiful groundbreaking documentary They Shall Not Grow Old which restored and colorized real footage from the front lines and told the story of the British soldiers in the war from real life interviews of veterans.

1917 will mark Mendes’ return to the director’s chair for the first time since 2015’s James Bond caper, Spectre, and it’s set to open on Christmas day.1